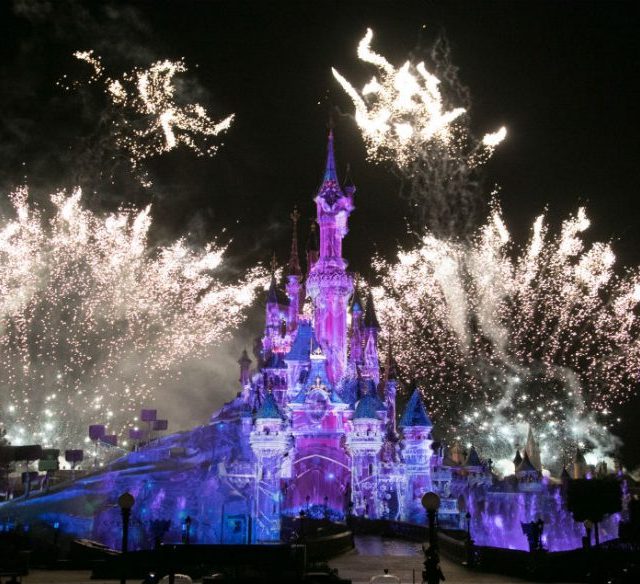 Get your mouse ears ready for the music festival of your dreams — Electroland: Where Music Meets Magic!

Disneyland Paris announced plans to launch its first ever electronic music festival, featuring some heavy-hitting EDM acts to commemorate the theme park’s 25th anniversary. The festival will be taking place on July 8th and will run from 7pm – midnight.

American DJ and producer Steve Aoki will top the bill , along with Australian duo Nervo. French DJs Michael Calfan and Richard Orlinski are also on the bill.

The inner-child in all of us is freaking out because this means festival goers can enjoy rides, listen to music, and even chill with Mickey Mouse, all while experiencing the magical world of Disney EDM style.

Of the event, Disney said: “A spectacular outdoor stage of Production Courtyard, in the heart of the Walt Disney Studios Park, is waiting for you with a breathtaking decor. You’ll be immersed in a magical universe and surprised by spectacular mapping projections in front of The Twilight Zone Tower of Terror.”

The Electroland website is dazzling, and tickets are available now!