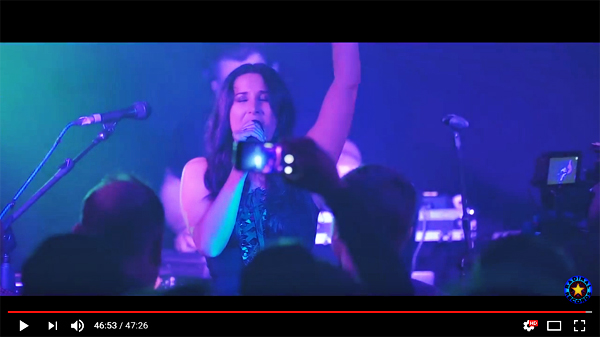 Emerging singer-songwriter Salt Ashes, aka Veiga Sanchez is taking the electronic pop world by storm. Her debut self-titled album was released July 15th, 2016 and has been attracting rave reviews worldwide. After the release of singles such as “Somebody”, “If You Let Me Go”, “Raided” and “Save It,” her self titled album had a lot of buzz in the electronic dance music scene. A few weeks after its initial release on July 26, Salt Ashes celebrated the release of the album with an album release party at Birthdays in London. The room was packed, the energy was high, and we caught it all on camera. 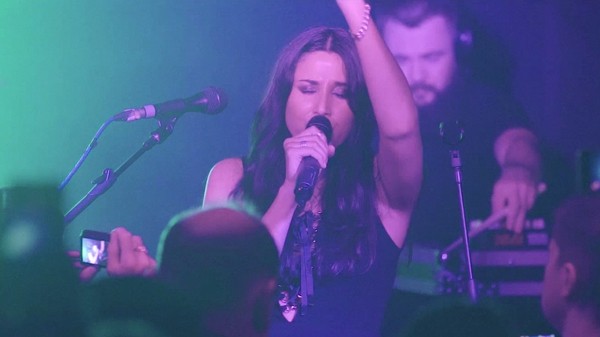 We are excited to announce the release of a full-length video featuring the entire set at the Salt Ashes album release party. With professional video and audio recording equipment we were able to capture all the dynamics of her performance in great detail. The video contains a solid 45 minutes of uninterrupted Salt Ashes music. Feel the energy of the room as you get an extremely close look at what it’s like to be at a full-length Salt Ashes performance.

All of the 11 songs from the performance are featured on Salt Ashes debut self titled album. The album has 14 tracks, so if you want to hear the remaining three you’ll have to check it out on Amazon, iTunes, Bandcamp, Google Play, or in the Radikal Records web-store. It is also available for streaming on Spotify.

This video and more are available on our YouTube channel.