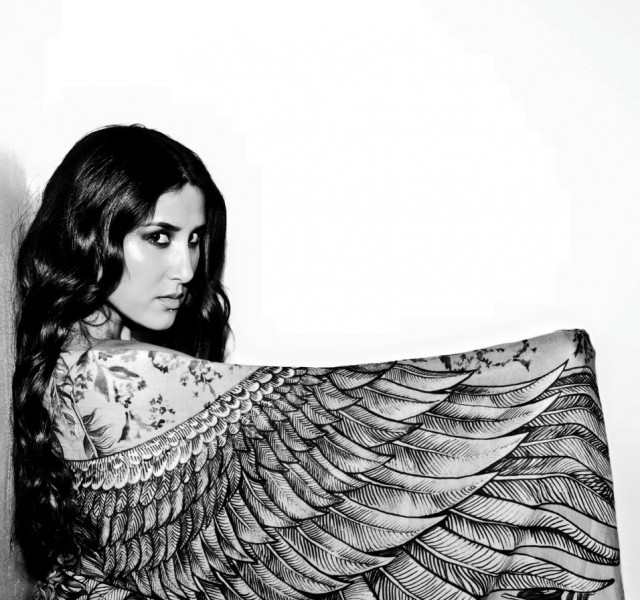 Emerging electronic singer-songwriter Salt Ashes has just announced an upcoming performance taking place on Monday, October 24th in London. The songstress, who recently released her debut album, will be performing at The Finsbury in London alongside Lulu James and Born Stranger for the Blogtober Festival with Born Music Online. The show is free admission! Check out the promo video below:

Listen to ‘Save It,’ the lead single off of Salt Ashes’ self-titled debut album, below: