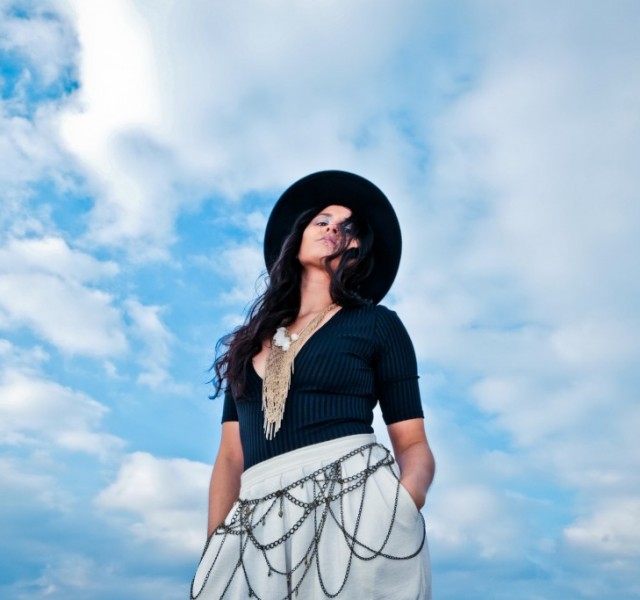 PopCorker’s recent review on Salt Ashes‘ debut album was nothing but praise.  The website compares Ashes’ amazing vocals to Australian singer-songwriter Kylie Minogue, saying “So, there’s a whiff of Kylie vocals about her, but that’s where any further comparison ends”.   “I remember, listening to Veiga’s debut, the high energy club banger, ‘Somebody‘ sensing this very talented artist had everything ready to wow us away in coming years. And she did. More singles followed, and now two years later, her full length studio album, has hit the shelve”

Salt Ashes is a pop album, but contrary to her pop princess counterpart, the fourteen unique tracks are composed with a dark undertone, drawing influences from the underground club scene.  There’s plenty of variety too, from big pop bangers like current single ‘Save it’, ‘Somebody‘ and ‘Landslide‘ to sultry and sexy slow burners such as ‘Whatever You Want Me To Be‘.

Recommendations songs from the website are, Save It, Somebody, Landslide, Whatever You Want Me To Be, Chemical Rush.