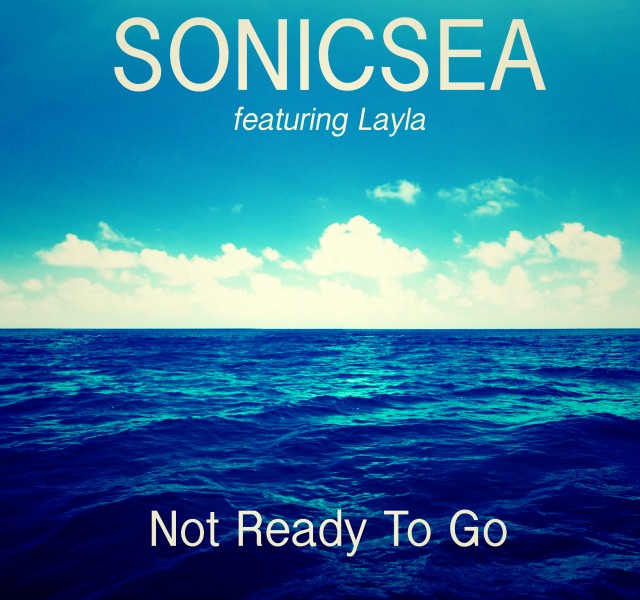 Radikal Records has released a new track from Sonicsea featuring Layla titled “Not Ready To Go”. This groovy track from DJ/Producer Giuseppe D. will get you in the mood to head to the beach and get your weekend started. The tropical house record features the soulful voice of newcomer Layla Von Lee and will definitely be a summer favorite.

Listen to “Not Ready To Go (feat. Layla)” on SoundCloud below: