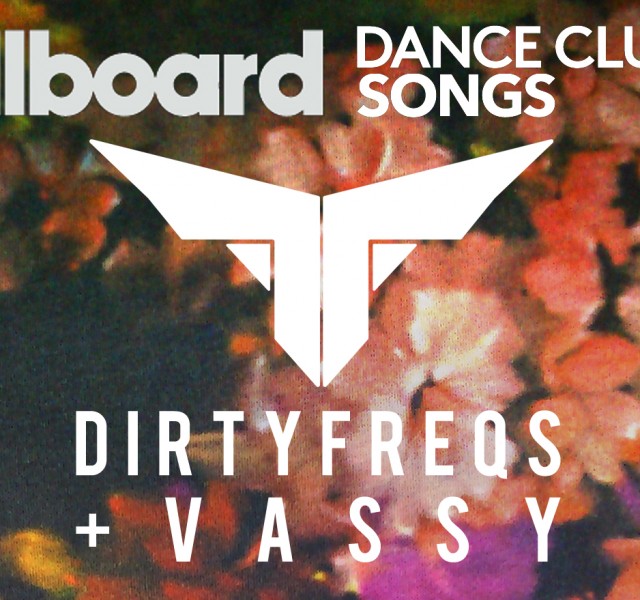 “Turn Up The Party (T.U.T.P) Climbs to #7 on the Billboard Charts

Producer duo Dirtyfreqs‘ single “T.U.T.P (Turn Up The Party)” with chart-topping vocalist Vassy has officially reached #7 on Billboard’s Dance Club Songs Chart for the week of June 11th. The infectious club hit, released April 1st by Radikal Records, has been on the chart for a total of 7 weeks.   This week, it has moved from #11 to #7 in just one week. The single now sits just behind “Bulletproof” by NERVO featuring Harrison Miya and charts above “So Happy” by Tony Moran featuring Jason Walker as well as “Don’t Let Me Down” by The Chainsmokers featuring Daya. 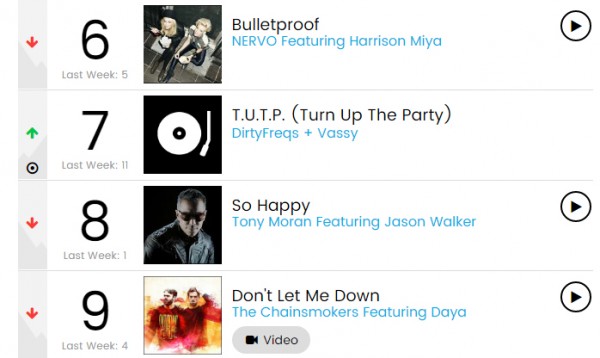 Congratulations to Dirtyfreqs and Vassy for their continued success with “Turn Up The Party (T.U.T.P)” on Billboard, let’s keep it going!