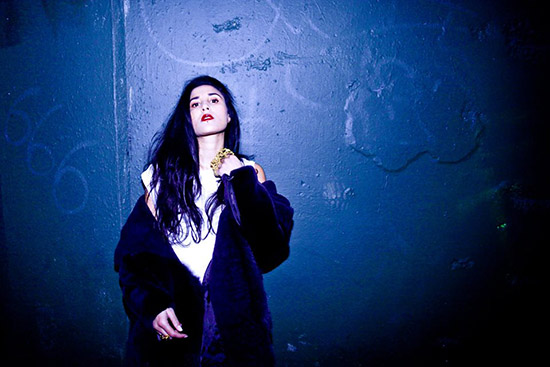 Emerging UK singer Salt Ashes has just announced that she will be supporting Little Boots for two upcoming performances. She will be playing along sides Tom Aspaul and Little Boots on November 26th at XOYO, London and again on November 27th at Patterns, Brighton. For more information about the shows and where to purchase tickets, click here. 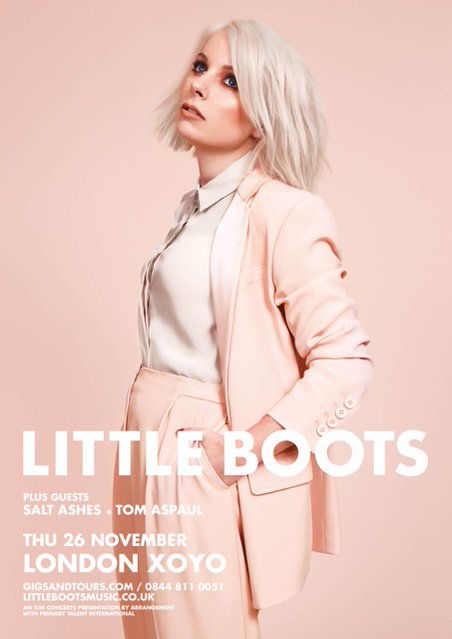 Salt Ashes was recently featured on Kristian Nairn‘s latest single “4Love,” which has received rave reviews. She was also recently featured on CRUELS‘ track “Give It Up,” which received a lot of attention on Hype Machine. She is currently working on her debut album, which will be released on Radikal Records.