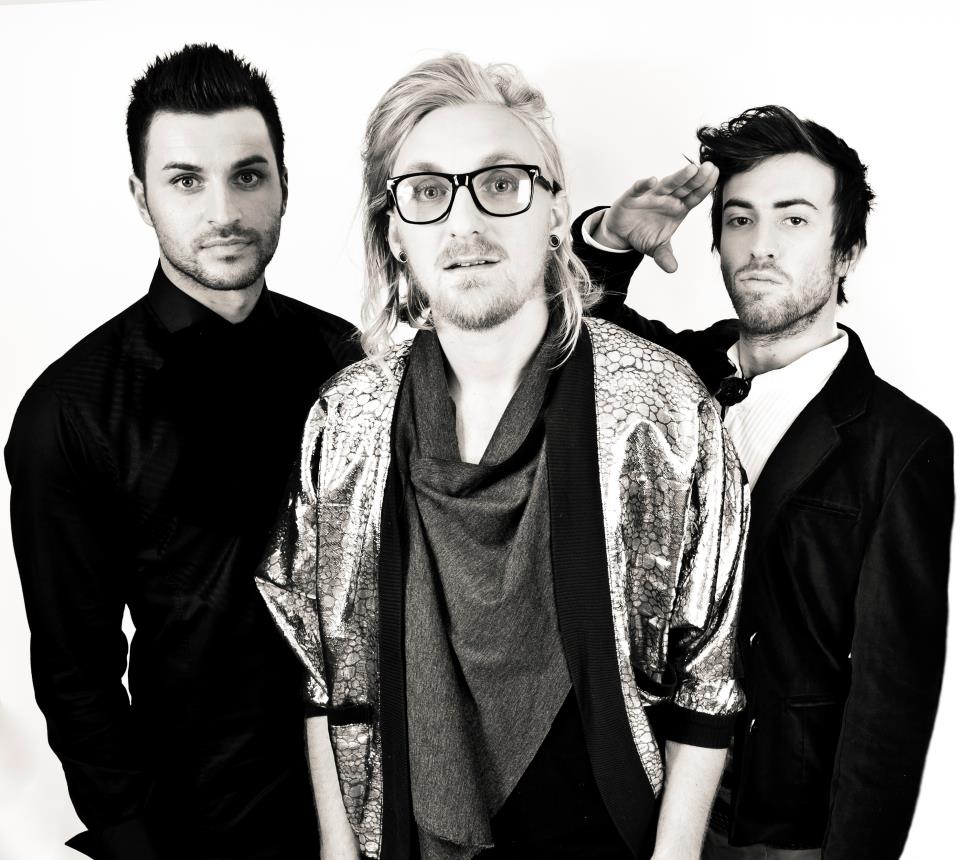 Once in a blue moon arises a band destined to take the world by storm and The Smart have ensured the spot is theirs for the taking. The four year old Brisbane based three piece has been making quite a stir with their notably esteemed profile so far with their continuously growing list of enviable achievements. The boys’ debut single ‘City Lights’ has been consistently spun over 20 times a week on many of Australia’s most popular urban and regional commercial radio stations. The song has been winning the hearts of listeners, peaking at #31 in the Australian Music Report Weekly Hot 100, #34 on the Kyle & Jackie 0 TAKE 40 Countdown and a continuous top 20 place on the Australian Rock iTunes chart. The track was also featured during the grand finale of Brisbane’s legendary ‘Riverfire’ fireworks spectacular, wowing half a million onlookers as well as countless viewers of the national TV broadcast. They boast an extremely impressive performance history that includes rocking stadiums with Bon Jovi in front of 30000+ people, packing out venues on multiple headlining Australian east coast tour and sharing the stage with the likes of MXPX, Switchfoot and The Potbelleez. Audiences are never left anything short of elated and addicted.

The Electro-Rock collection of individually perfected musicians is a legend in the making. With influences ranging from Muse to The Killers to Queen, The Smart is a daring symphony of captivating keys and complex rhythms all conducted by inimitable vocal melodies. Their sound is an accolade to and a reinvention of a prototypical eighties resonance that renders the boys’ sound fit to translate over time and to the international masses. Hand-picked by some of the key figures in the Australian radio industry, they are the proud winners of the prestigious New Artists to Radio competition. Their yet to be released debut album has already demanded ample amounts of excitement. From unforgettable stadium performances to high-rotation on the country’s largest commercial radio networks, these unsigned boys are proving themselves an unstoppable force in the record industry.