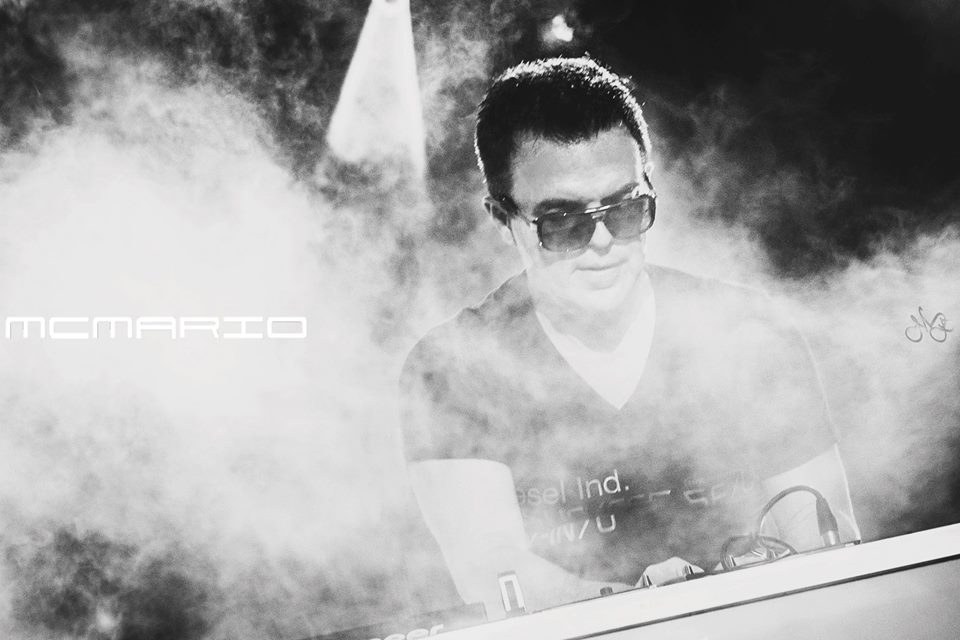 Canada’s premier DJ, Montreal-based MC Mario launched to mainstream fame via his myriad remix compilations and long-running syndicated radio programs. Today, MC Mario has sold over 3 million albums in Canada, his nationally syndicated radio shows “Mixdown” and “House Party” are broadcast in Montreal on Virgin Radio 96 and in 25 cities all over the world, he develops independent Canadian dance tracks and international dance hits through his label Tycoon Records, and co-owns the Montreal night club Club 1234.