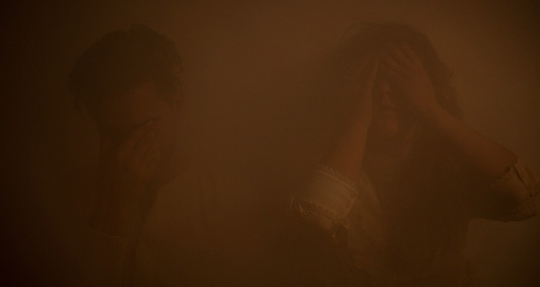 Purity Ring are set to play a show tonight at Public Assembly in New York City.

Belispeak from their 7″ Split EP that released in 2011.