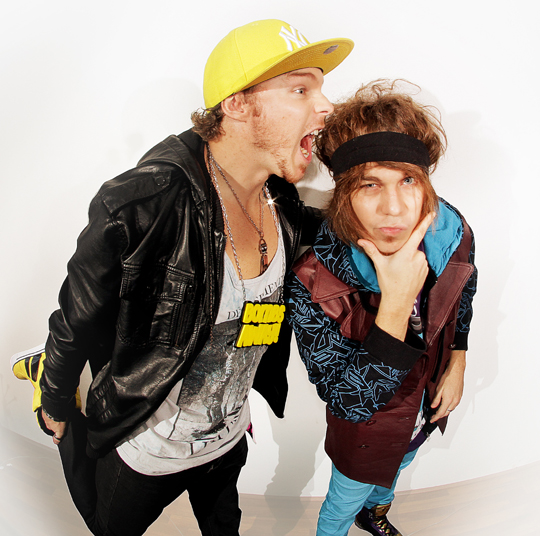 Sean Ross Of Radio-Info.Com Predicts Bombs Away’s Super Soaker Will Be The First Summer Hit Of 2012

Sean Ross is one of the radio and music industry’s most widely respected writers and programming analysts. He is the author of the newsletter Ross On Radio, an extension of his long-running column of the same name. Following the incredible reception of Bombs Away on Canada’s Mix Shows and club scene, Ross praises Super Soaker in his article, “First Summer Hit Of 2012?” below.

“It may seem like we’ve barely stopped milking the “Summer Song of 2011” theme, but label A&R and marketing staffs are gearing up for the 2012 contenders—most of which will come out just 12 to 15 weeks from now. Then there’s this left-fielder, which is top 10 in Montreal (always a stronghold of unusual hits) and spreading across Francophone Canada. (It’s from Australia where, of course, it already qualifies as a summer hit.)  If that’s not inducement enough to check it out, certain readers will be more interested after hearing that this is the kind of video that used to routinely go top 10 on The Box in the ’90s, even if it never got anywhere near the radio.” http://www.radio-info.com/programming/programming-music/ross-on-records-hip-hop-racks-up-the-hits

Check out the music video for Super Soaker and visit http://www.radikal.com/2011/12/20/bombs-away-super-soaker/ to purchase the single or to stream additional remixes.