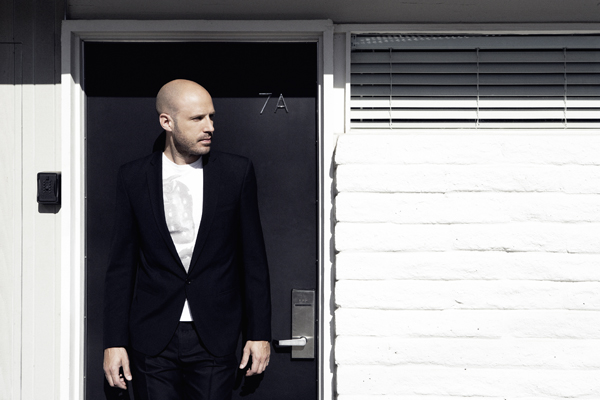 “My name is Christopher von Deylen – and I am Schiller.” At some point during every Schiller concert, von Deylen speaks these ten words and the crowd goes wild. With over 650,000 albums sold since 1998 (and counting) and multiple sold out live tours, Schiller’s success continues to grow. Collaborating with well-known artists such as Colbie Caillat, Sarah Brightman, Lang Lang, Nadia Ali, Lenka, and more, Schiller’s releases have been celebrated by fans all over the world. The musician, composer, and producer’s ethereal “global pop”, as fans and the press have coined the style, gives the listener a feeling of floating in a dream world. Inspired by electronic classics like Tangerine Dream, Kraftwerk and Jean-Michel Jarre, von Deylen is known for creating visionary sounds that are way ahead of their time. As described by musician/composer Mike Oldfield, “[He creates] music that moves one really deep inside.” Based on the reception von Deylen’s compositions have gotten so far, Schiller’s acclaim will surely continue to rise.