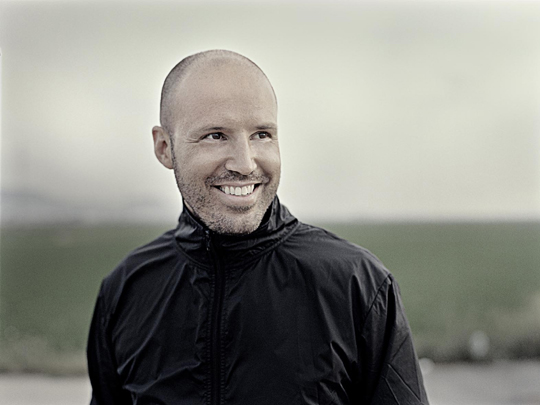 Schiller is the electronic music project of Christopher von Deylen. Known for his unique brand of chilled-out electronic pop, Schiller creates soundscapes sometimes referred to as Schill-out, which are aided by his use of diverse featured guest artists, mostly on vocals. In early 2011, Schiller released his 6th album, Breathless, which was inspired by a month long voyage aboard the research vessel, Polarstern. He recruited the seductive vocals of Nadia Ali for his single Try, which became a break-out hit on Breathless. The single was re-visted with a collection of remixes from Jerry Ropero, Stefan Gruenwald, Frank Lamboy, and Thomas Gold in Try Remixes.

Known for his intricate live shows, Schiller’s performances are brilliant demonstrations of light and sound. Check out his live performance of Try with Nadia Ali on the German television show The Dome and for additional remixes of Try visit: http://www.radikal.com/2011/11/08/schiller-try/