Award winning DJ/Producer Giuseppe D. returns with a brand new single, Bobby “O”. The track follows up his recent Radikal singles, “This Night” and “Luv For You” and shows off yet another side of the producer’s production stylings.

Bobby “O” is an homage to one of the greatest dance music producers of the same name. On the track Giuseppe D. incorporates the producer’s innovative hi-NRG sound, mixing the genre’s staples of powerful beats, heavy synthesizers, bass and plenty of cowbells. Giuseppe transports the genre’s nostalgic sounds to 2022 with his high-energy track and brings some of Bobby O’s signature sound to today’s dance-floors. 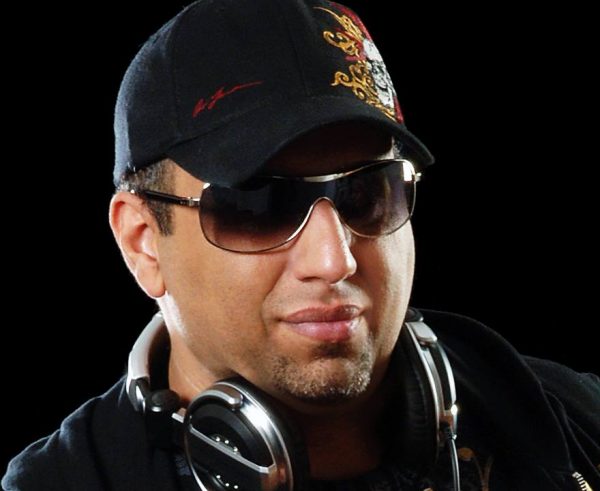 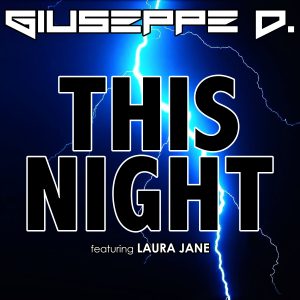 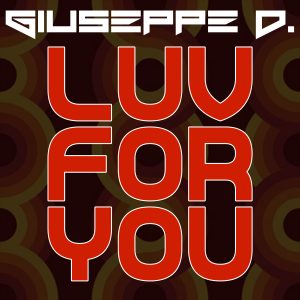