Award winning DJ/Producer Giuseppe D. starts the year with the infectious nu-disco/house groove of “Luv For You”, a new single perfectly crafted to get you dancing wherever you are. The track blends the nostalgic sounds of classic house with slick modern productions for a dance-floor-ready jam filled with good vibes. 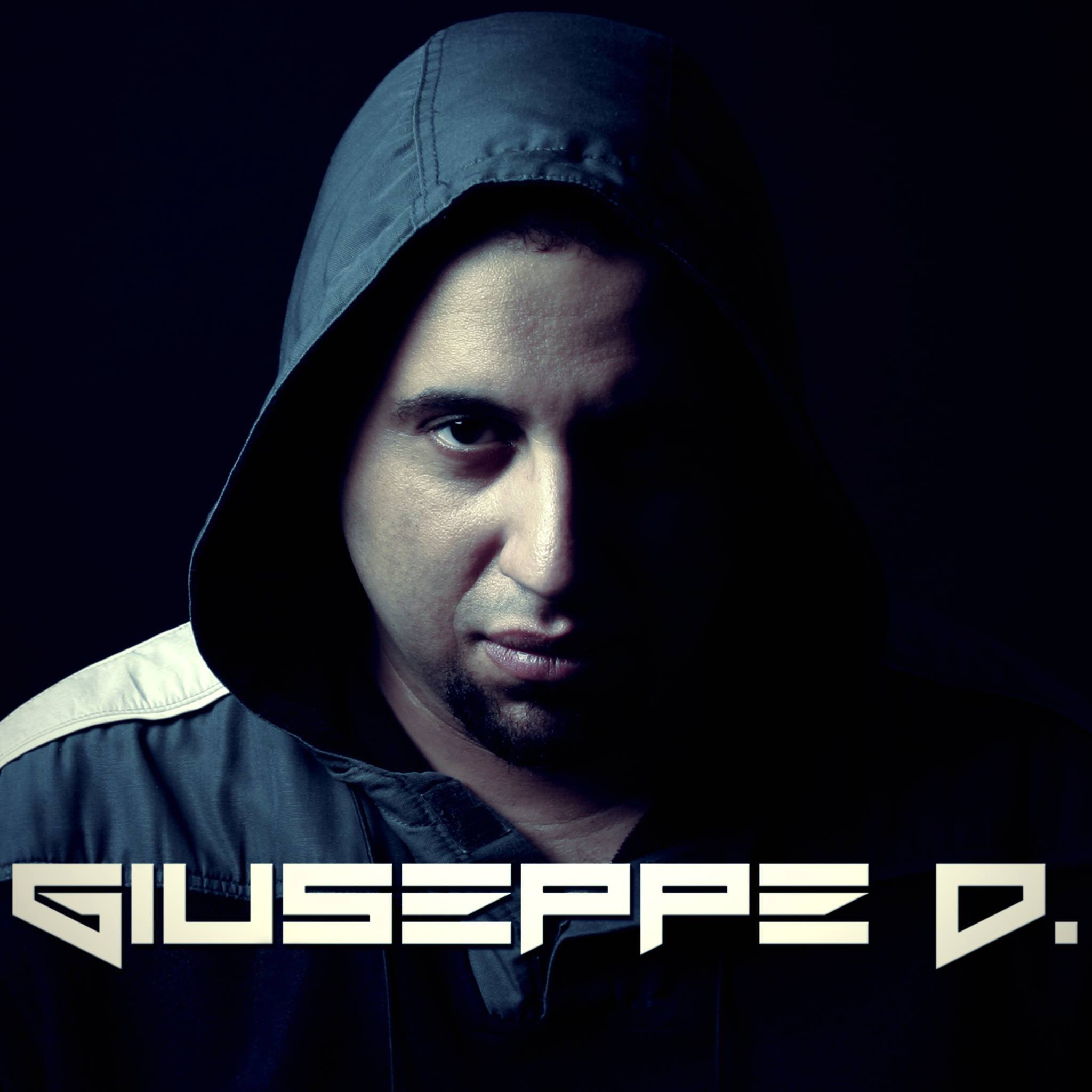 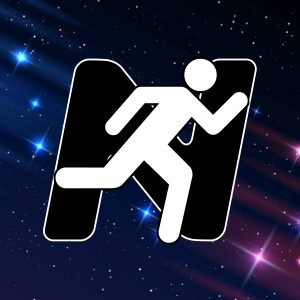