Bombs Away – Around the World (Remixes)

Multi-platinum, ARIA award nominated Bombs Away are back to deliver another banger with “Around the World”. The recently released single is a reimagined take on the iconic track from dance music pioneers Daft Punk, with Bombs Away adding new verses to create a new mix unlike anything before. Now in support of the new cover comes an official remix package with three fresh mixes.

Kicking things off is StoneBridge. The Swedish DJ has been featured everywhere lately from Billboard to the New York Times thanks to his seminal remix of Robin S. “Show Me Love” being cited as the inspiration for Beyoncé’s “Break My Soul”, and he delivers again with a slick classic house remix. Hit production duo Bimbo Jones (Marc JB & Lee Dagger) follow things up with their electro house grooves, perfectly primed for the dance-floors. Closing out the remixes is Australia’s masked mystery MOJI who ends things with a bang and a high energy hard-dance mix. 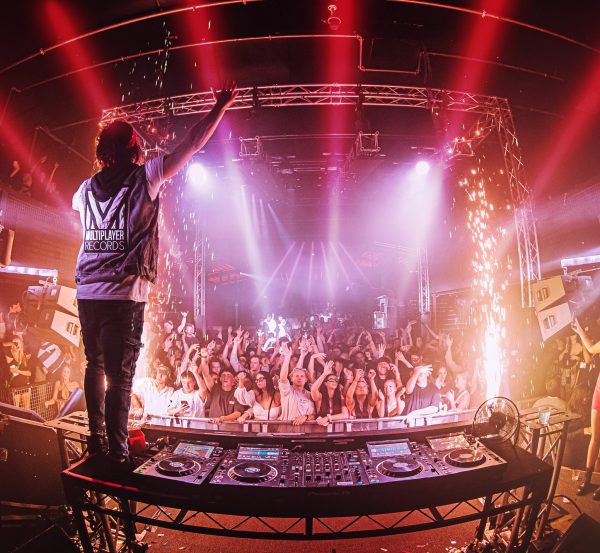 Bombs Away Live in Adelaide, Australia

Listen to the original mix: 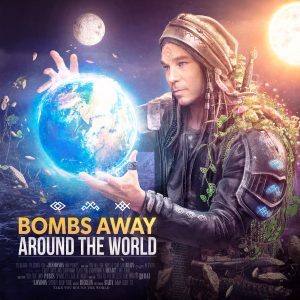 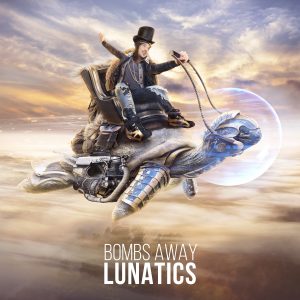