London’s head-turning, show-stopping popstar Allegra is back with her latest party pleasure seeker ‘Amazing’. Summer might be coming to a close but the party vibes certainly aren’t. Scheduled for release on the 21st of October, ‘Amazing’ looks to get people moving, forget about special occasions, Allegra brings you that amazing feeling whenever you want.

Angelic synths take turns dancing over floor-filling beats, with a sprinkle of warm electronica that lingers, creating Allegra’s iconic sound. As she explores an array of captivating sounds and textures from the prettiest and chicest corners of the dance-pop hemispheres, Allegra’s combination of ambient vocals, glistening synths and pulsing rhythms hold together to form a truly special sound.

Adding to her enchanting catalogue of party-starting groovers, ‘Amazing’ follows on from the year’s previous pivotal single ‘He Ain’t You’, a diversifying listen that took a much more stripped-back approach to shine with Allegra’s capabilities. With her dance-fueled anthems back in play then her spectacular ascent towards the upper reaches of the dance-pop landscape gathers further pace. 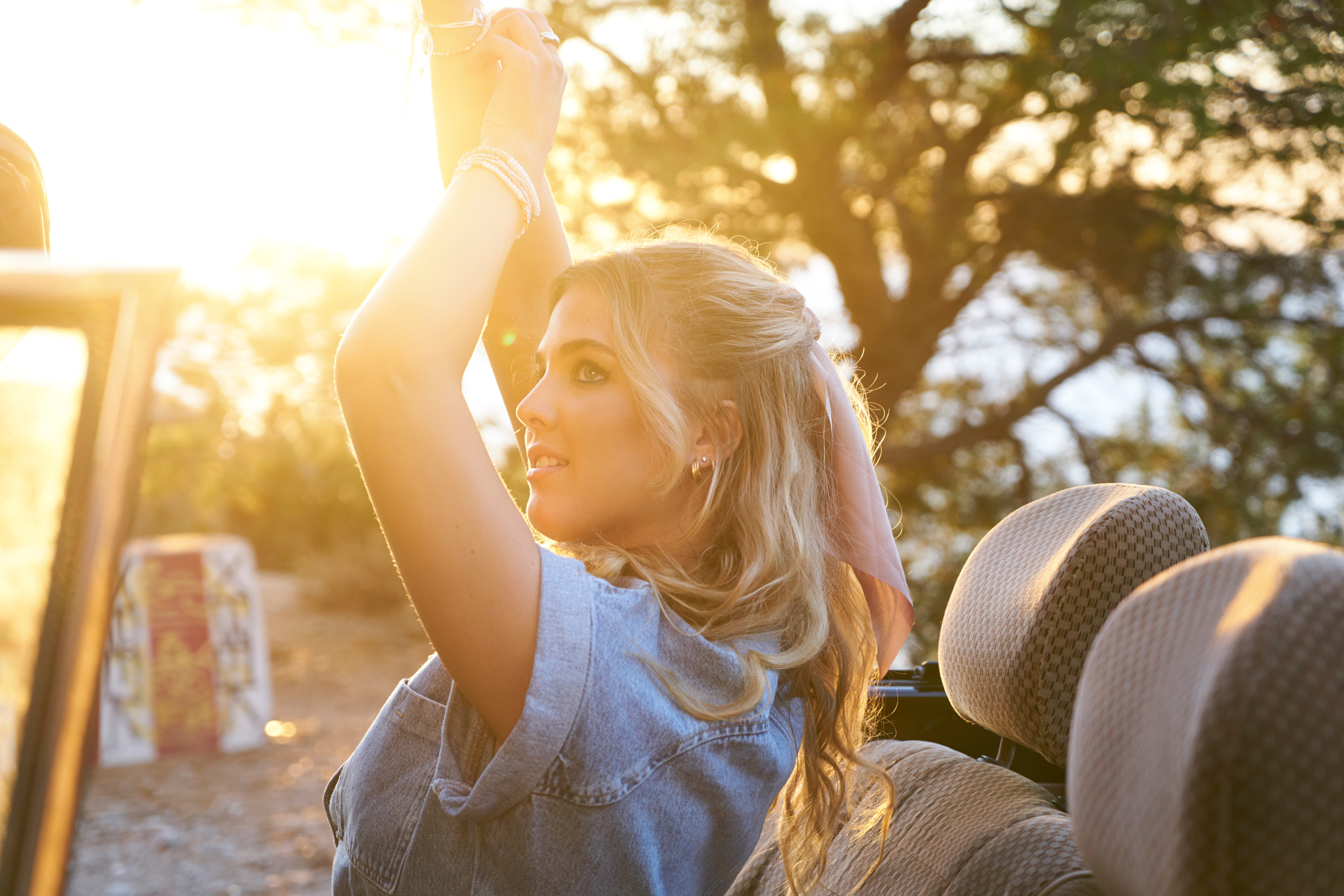 With already thriving success in her career, Allegra has begun to amass an incredible list of achievements. Consistently producing Top 2 chart positions, being put up against the likes of her own idols Dua Lipa, Calvin Harris and Ella Henderson, as well as appearing on BBC Music’s flagship show playlist, Allegra outperforms the expectations of such a new artist. Allegra became the face of Rollacoaster Magazine’s Autumn/Winter issue, thanks to her unmistakably catchy, feel-good hit ‘Do What I Want’. In addition, she showcased a captivating performance on CBBC’s Saturday Mash Up, and announced her single ‘He Ain’t You’ on BBC’s The Ultimate Playlist.

Allegra started her musical journey at a young age. From doing performances in front of her family at Christmas to recording her own original tracks at 14, music has been a prominent passion in her life and has become a spreading flame that has no intention of stopping. As her influences have grown and developed, so has her artistic direction and songwriting. Her portfolio of distinctive anthems with empowering flair is all integrated with a host of spellbinding remixes.

Most notably, her remix of ‘Used to Miss You’ with the iconic R3HAB. The multi-platinum DJ who is ranked in the top 200 of Spotify’s biggest artists, turned the track into a global smash hit. In addition to Kiss Fm’s DJ Majestic remix of ‘If You Wanna Love Me’, the two remixes collectively gained over a sensational 2 Million Spotify streams alone. 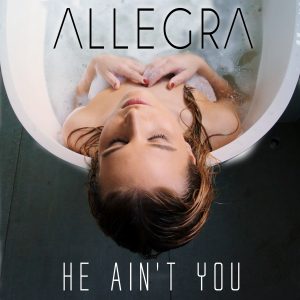