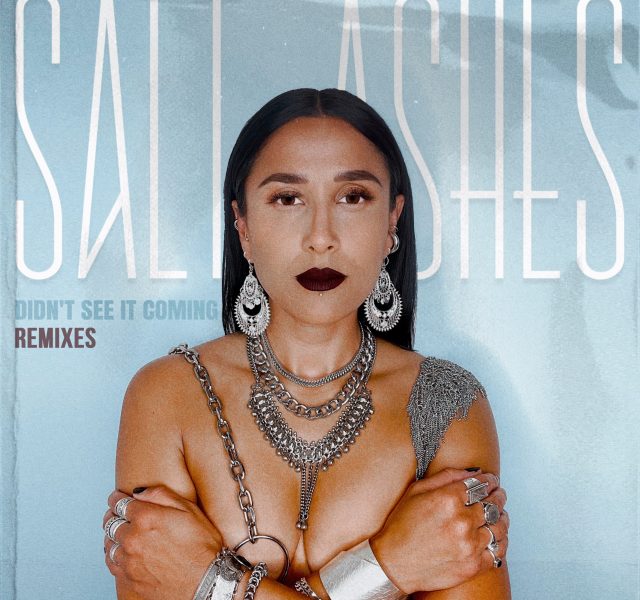 After the instant success of February’s ‘Body Says’, London-based singer/songwriter Salt Ashes shared her first new single of 2022 with, ‘Didn’t See It Coming’.

Now after strong UK radio/club support and over half a million views on the music video “Didn’t See It Coming” is supported by a fresh set of remixes.

Kicking things off is Grammy-nominated DJ StoneBridge. The Swedish producer has been featured everywhere lately from Billboard to the New York Times thanks to his seminal remix of Robin S. “Show Me Love” being cited as the inspiration for Beyoncé’s “Break My Soul”, and he delivers again with a slick house remix.

Hit production duo Bimbo Jones follow things up with their epic electro house mix, perfectly primed for late night dance-floors. With over 80 #1’s across the US and UK, the duo of Marc JB and Lee Dagger have been dropping hit records for over 20 years and their new remix continues to show off their production skills.

Brighton-born singer Salt Ashes (aka Veiga Sanchez), burst into the dance music scene with her first full self-titled debut album back in 2016, produced by the late Daniel Fridholm (aka Cruelty), which quickly gained popularity amongst music fans worldwide. She has toured with artists such as Tove Styrke, Say Lou Lou, Nimmo, Bright Light Bright Light, 80s pop sensation Tiffany and most recently with Goldfrapp on their UK tour. 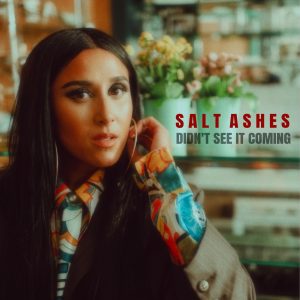 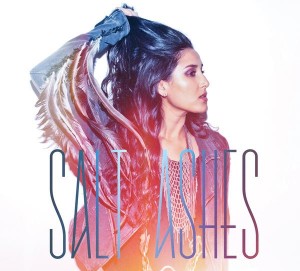