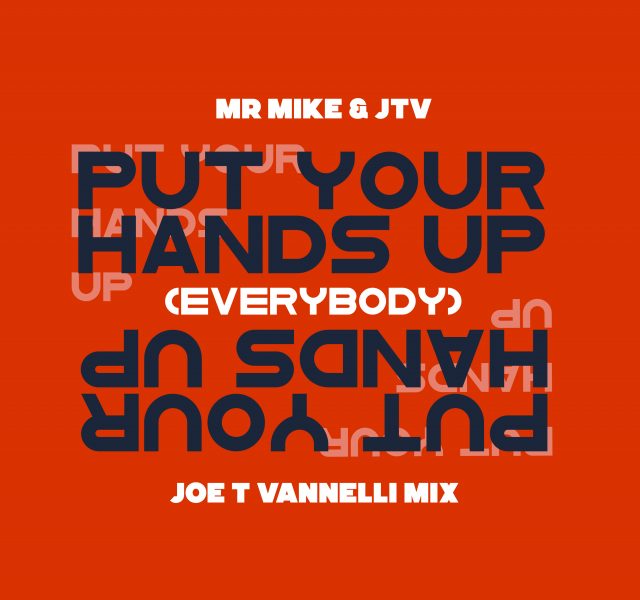 Joe T Vannelli Drops “Put Your Hands Up! (Everybody)” with Mr. Mike, the Original Voice Behind the House Anthem

Joe T Vannelli means “House Music”. A journey that started in 1977, he’s always been a leader and trendsetter in the genre thanks to his hit productions and live sets around the world. Now in 2021 the DJ returns with “Put Your Hands Up! (Everybody)” featuring Mr. Mike, the original voice that made the track House Music anthem.

Released in 1998 Mr. Mike delivered the iconic hook urging dance-floors to “Put Your Hands Up” as one half of the duo Black & White Brothers. The single went one to become a dance classic, with the chorus being a heavily used sample in DJ sets to this day.

With his new mix Joe T Vannelli delivers all the euphoric vibes of the original record and kicks off a new era as clubs begin to make their return in 2021. The new collaborative track perfectly blends nostalgia with modern production, taking the party-starting track to a new generation and bringing fans of the original back to the dance-floor. 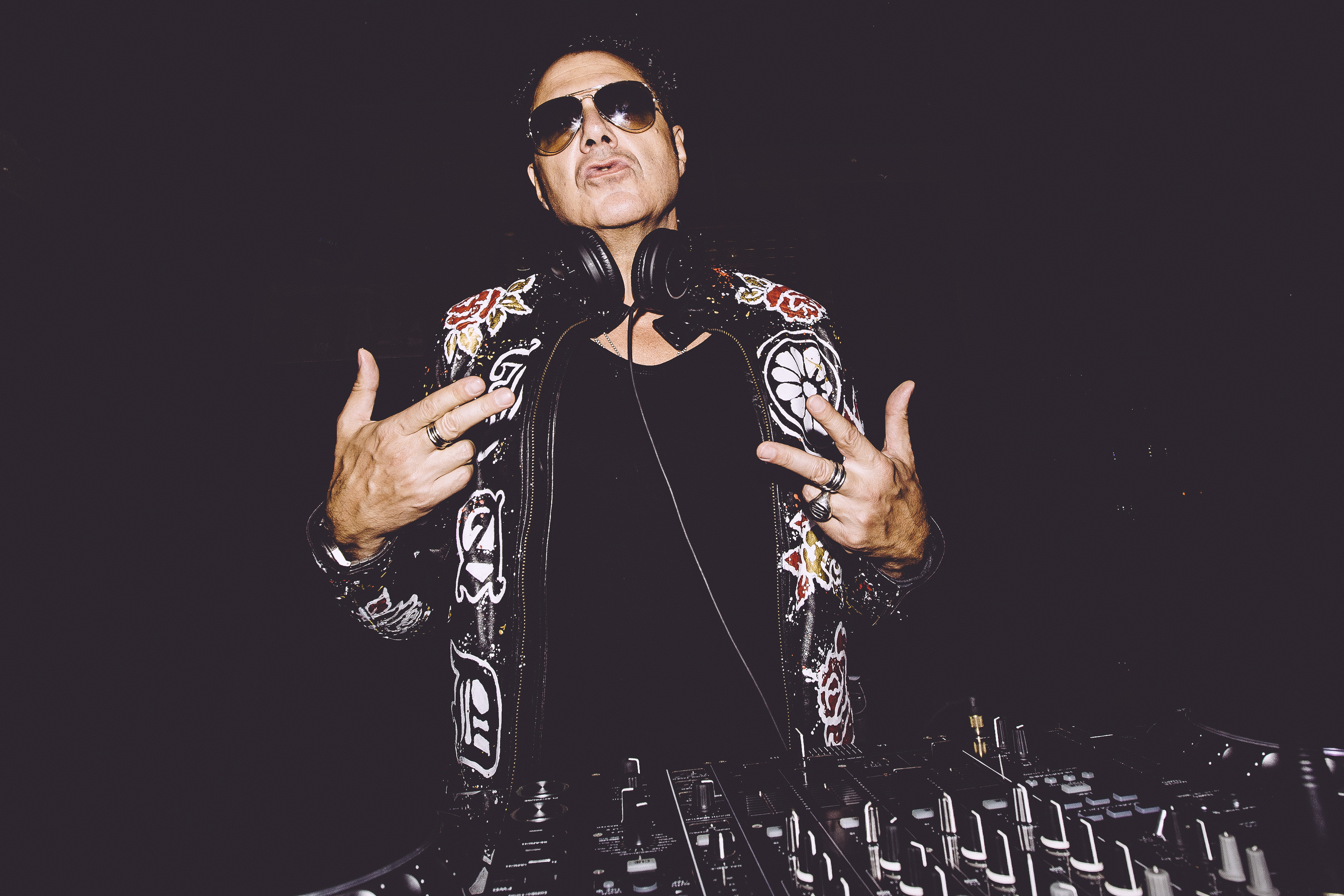 Joe T Vannelli’s highlights include many awards including being the first Italian artist to win DJ Awards Ibiza (1999). From Pacha Ibiza, Ministry Of Sound London, Supper Club Amsterdam, Wall Miami, Marquèe New York, Tank Sidney and Tomorrowland, there is no club or festival too big for JTV to get the crowd moving.

Mr. Mike is one of Switzerland’s best known DJ’s and often credited as one of the pioneers of Swiss dance culture. For over three decades Mike has constantly been in demand at clubs and festivals around the world, with his work as a vocalist earning him a platinum disc in the Benelux with “Why Can’t We Live Together”. Moving to Switzerland in the 90’s Mike made an instant impression with his live radio show’s on the Swiss national network the release of dance classics like “Pump It Up” and “Put Your Hands Up In The Air” with Black & White Brothers.