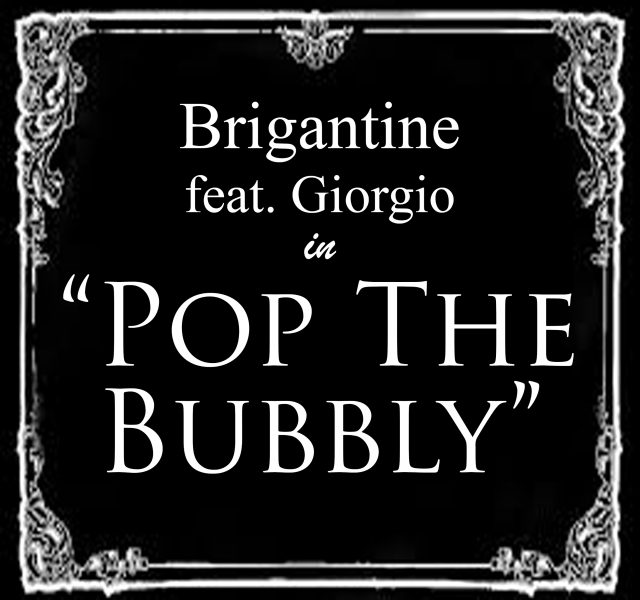 Producer Brigantine delivers the electro swing hit “Pop the Bubbly” now available on Radikal Records. Featuring a lively vocal performance from Giorgio the single brings irresistible swing-band energy to the modern dance floor and is sure to get any party going and the bubbly flowing.

Featured on the compilation, Electro Swing VII mixed by Bart & Baker, “Pop the Bubbly” now gets a worldwide release from Radikal in 2021. A sure hit for any fan of swing house, the track is accompanied by a fun music video with footage from the early big band swing scene the song takes its inspiration and samples from.

Brigantine is one of the many aliases from longtime Radikal collaborator Giuseppe D. Over the past decade the award-winning DJ/producer has supported numerous Radikal hits with his skills as a producer, remixing artists such as Klaas, Manuel Riva, Allegra, Tony Moran, Salt Ashes and more. Most recently he released progressice house single, “Nightrunner” under his MARAUD3R moniker.

With more new music planned for 2021 Giuseppe D. has been keeping busy during lock-down with the launch of his new Twitch channel. Follow him for his weekly DJ sets where he’ll be debuting new singles and remixes.