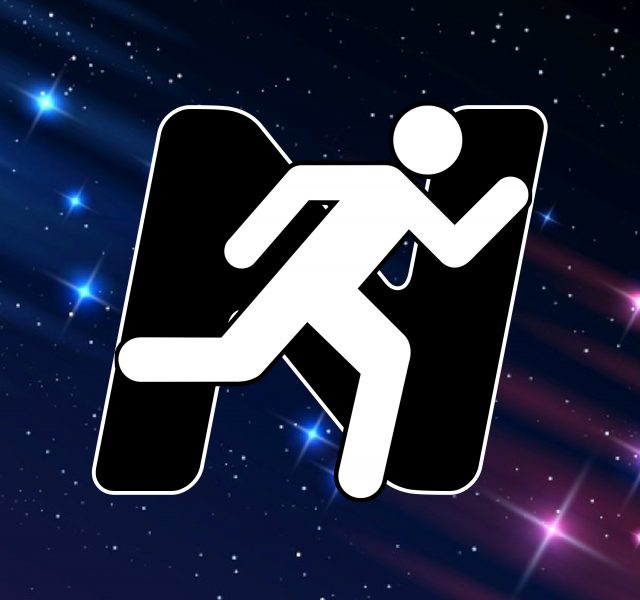 Longtime Radikal Records DJ and collaborator, Giuseppe D. is now exploring further the world of synths and sequencing with the release of “Nightrunner”, the debut single under his MARAUD3R moniker.

Over the past decade the award-winning DJ/producer has supported numerous Radikal hits with his skills as a producer and remix artist. Now, with “Nightrunner”, Giuseppe D. is showing another side to his unique style with the eight minute progressive house single. Released under his alias, MARAUD3R the track is an intoxicating ride of synths and trance influenced atmospheres.

With more new music planned for 2020 the producer has been keeping busy during lock-down with the launch of his new Twitch channel. Follow him for his weekly DJ sets where he’ll be debuting new singles and remixes.