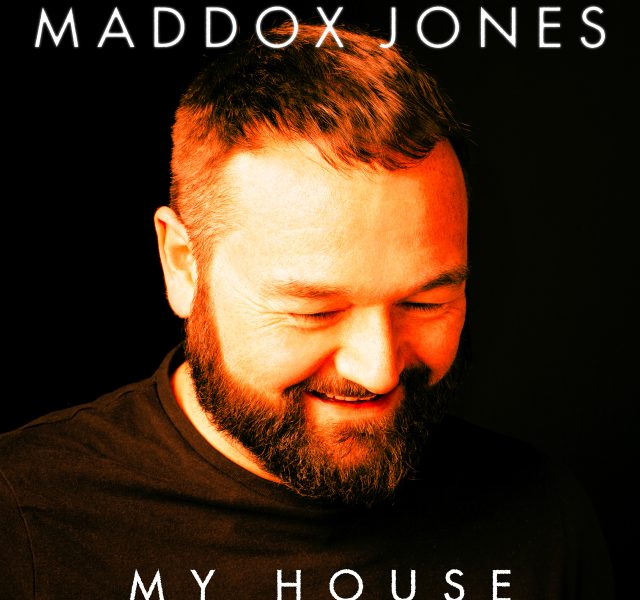 Listen to “My House”

The new cut follows on the recently released ‘Headspace’- the EP’s title track and Maddox Jones’ first release as a solo artist – which received praise from likes of American Songwriter and Complete Music Update, among others. “It’s a bit of a cathartic party anthem,” says Jones while asking “Can we have house parties yet Boris Johnson?”. “If you’re feeling nostalgic for a night out, or maybe even if lockdown has made you take a look at old habits that perhaps weren’t serving you, this is your new anthem”, adds Jones.

“I wrote the bare bones of ‘My House’ on the piano and then fleshed it out a bit with my close friend Dave Crawford before taking it to Louis Souyave who produced it. I have known Louis for years, since he was in Daytona Lights, we got back in touch and it turns out we are both on the same quest for truth and authenticity”. – Maddox Jones 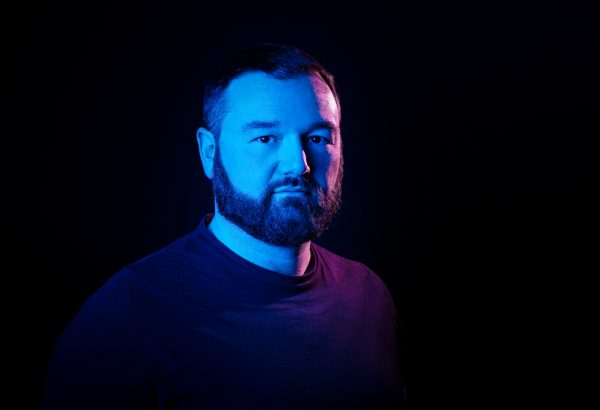 Jones worked on recreating the authenticity and honesty of his demo by recording the piano the way he originally wrote it before Souyave built additional production around it. “The song grew and grew over a couple of Sessions”, adds Jones. “It has an anthemic vibe, it’s a song that should be sung in beer soaked festival fields”.

Talking about the meaning behind the song, Jones reveals; “it’s a story about inviting strangers over for an afterparty, metaphorically and literally exploring the hedonistic joy found in reckless habits”.

Recalling his own reckless habits after going, “off the rails after a break up”, in a way that is both vulnerable and empowering, Jones’s vocals explore a full range of emotions; from the soft crooner’s opening to the addictive anthemic refrain, taking the listener into his personal journey.

The talented artist teamed up with SPIN magazine for the EP release party which will be hosted as a Twitch live stream on 9th July at 8PM BST – www.twitch.tv/spinmag. Jones will also take part in Subba-Cultcha digital music festival ‘Subba Fest – Not Live, All Aid’, featuring an array of amazing up-and-coming artists. It will be hosted on Subba YouTube channel from June 26-28th and all money raised will be donated to Direct Relief and NHS Charities Together. Donation Tickets available at: https://www.subba-cultcha.com/opportunities/1

‘My House’ is a complex anthemic-pop number, one that explores Jones’ personal journey through adulthood, encompassing different genres and styles and effectively representing the multifaceted sound of the upcoming EP.