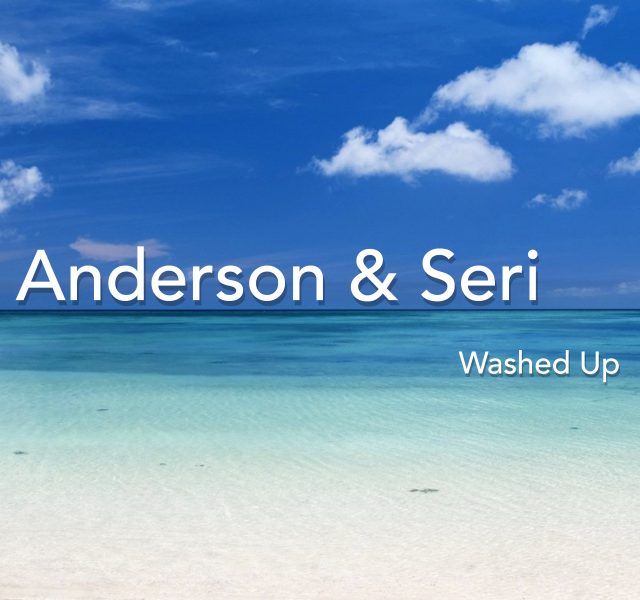 Anderson & Seri are DJ Christopher ‘KC’ Anderson and singer-songwriter Seri. With the dance duo both currently based in New York City, they teamed up in writing and producing the collaborative single, “Washed Up” out June 12, 2020 on Radikal Records.

Both Billboard-charting musicians in their own right, the two deliver a sultry dose of chill house music. On production, Anderson weaves deep synth lines around Seri’s dreamy hook-based vocals. Perfect for the current turn to warmer weather in NYC, “Washed Up” drips with summer vibes carried by an undeniable groove. 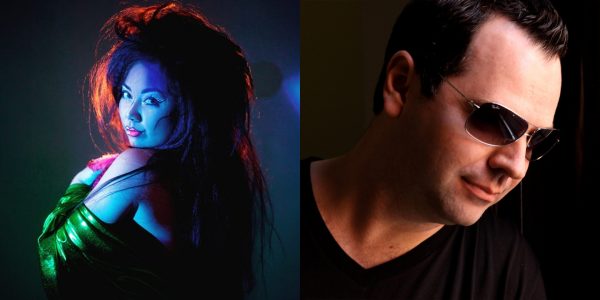 Born and raised in New York, KC Anderson is a professional DJ/Producer. His career spans from DJing at top nightclubs to an extensive background in dance radio both as mixshow DJ and on-air personality. As a producer/remixer, he has had productions on Traxsource, Beatport and Billboard and has had the pleasure of working with artists’ such as Kylie Minogue, Martha Wash, and Kat Deluna. Behind the turntables or behind the mixing console, KC’s love for music is the common thread that drives his talent.

Seri is a billboard charting singer/songwriter in New York. She has recently released songs in Trance, House, EDM, Dance, and Pop. Prior to collaborating with major DJs and releasing dance tracks with prominent record labels, Seri wrote and performed in the R&B/Pop genre. She has opened for legends like Michael McDonald, Aretha Franklin, Davy Jones, Michael Bolton, and many more.

The two artists worked together before with Anderson being a member of The Bello Boys, who released “It Ain’t Over” featuring Seri on Radikal in 2016. Now collaborating as a duo, “Washed Up” sees the the two artists perfectly playing off each-other’s energy, delivering a much more chilled out vibe. 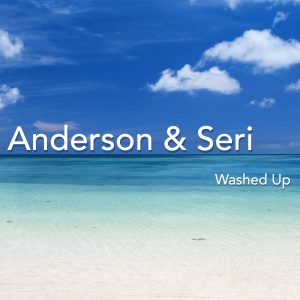