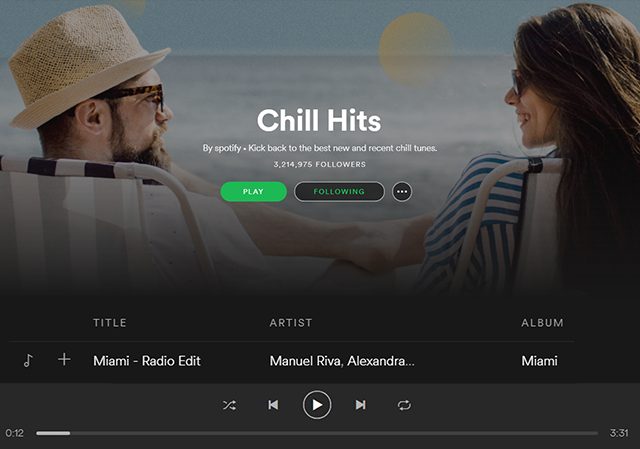 Check out the full ‘Chill Hits’ playlist on Spotify:

Released on Radikal Records on March 16th, 2018 and followed up with an official remix package on April 27th, “Miami” showcases Manuel Riva’s diverse musical style – one that avoids the familiar, and breaks down barriers between genres. After 8 weeks the single peaked at #10 on the Billboard Dance Club Chart, giving Riva his first Billboard Top 10. The track also broke into Billboard’s Hot Dance/Electronic Chart.