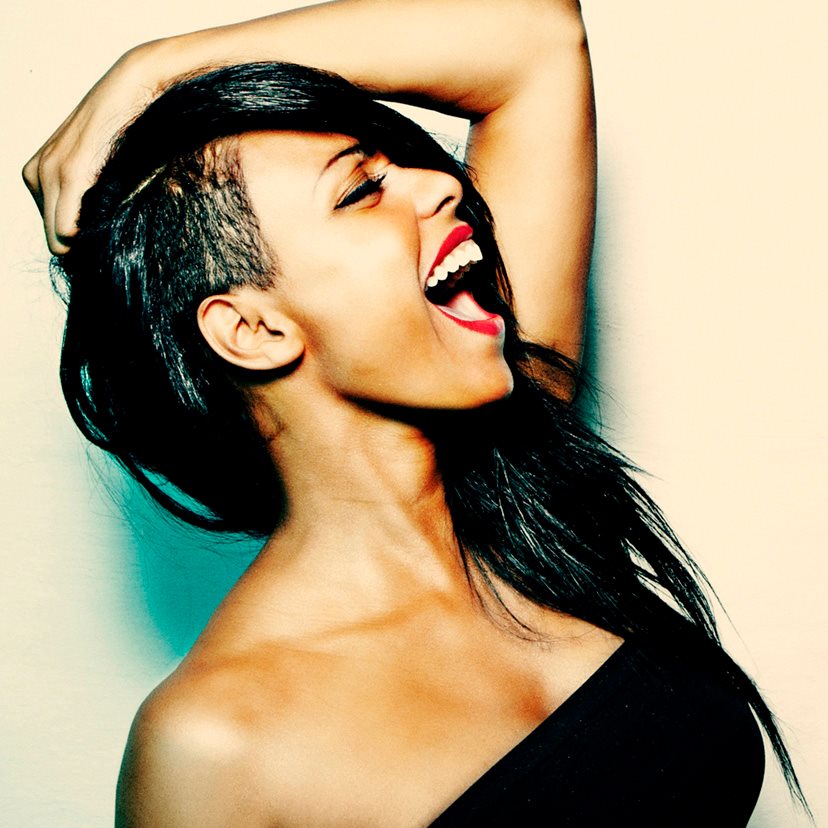 In 2007 singer Ida Corr conquered dance floors and charts all over the world with her single “Let Me Think About It”, remixed by Fedde Le Grand. It became the most successful single of a Danish artist after Aqua and Infernal. Most people know her probably for this big hit. But how did it start with Ida’s career?

Ida Corr was born to a Danish mother and a Gambian father in Aarhus, the second largest town of Denmark. She was raised in a home filled with music. Her father – a musician – jammed a lot with his friends. She started out drumming at six, formed her own band at nine, performing soul classics by James Brown and Aretha Franklin on the streets of Aarhus. At the age of eleven her band won the very first National Danish Radio Song contest for Children.

From then on there was no other path for Ida Corr than the path of music. Over the next years she developed her singing talent and built up her career as a performer, by becoming one of the most popular backing vocals in Danish music.