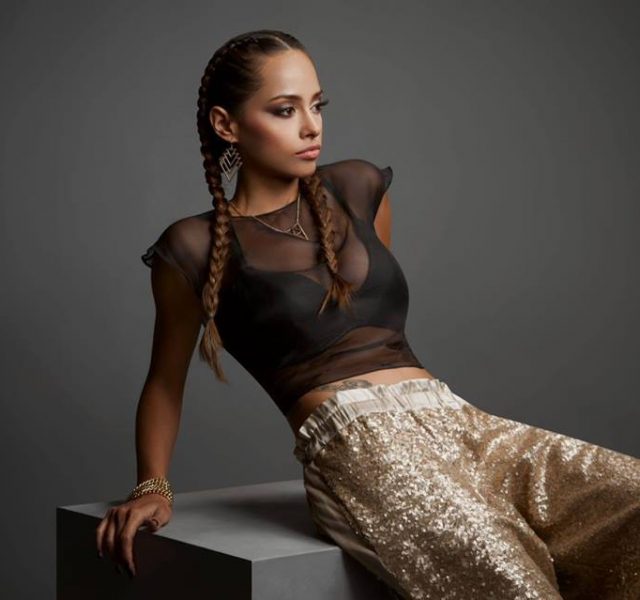 At the young age of seven, Lariss was destined for a career in music when she began her musical education at the National Art College “Octav Bancila” in the city of Iasi, Romania.  Soon, she would join her school’s competitive vocal ensemble, traveling to compete and perform internationally, as well as learn piano.  She graduated high school with a diploma in Classical Canto, where she focused her studies on classical, pop and jazz vocal performance.  In 2013, her solo career came to fruition when she met Romanian duo Midiots Production, comprised of top producers David Ciente and Shift. 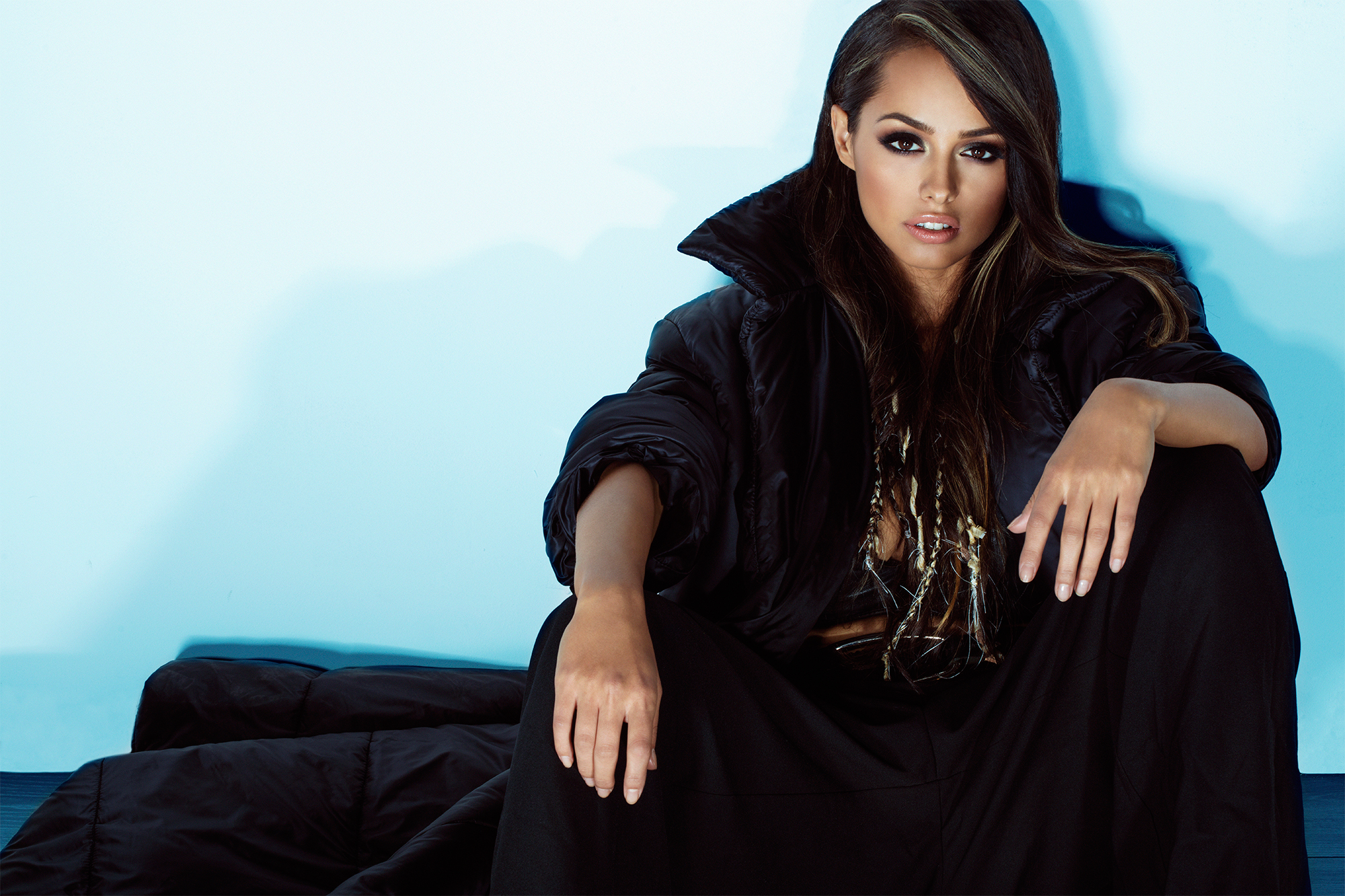 Finally, Lariss made her debut in the Romanian music scene in 2014 with the release of her debut single “Dale Papi”, which was produced by Sergiu Musteata and written with Midiots Production. The single quickly rose to the Top 5 on the Romanian Music Charts.  Shazam listed “Dale Papi” as the ‘Most Favorite Song’ in Romania and it quickly reached the Top 10 Sales Chart in Greece.  Currently, “Dale Papi” has over 6,500,000 streams on YouTube and counting.

After achieving such huge success with her debut single, Lariss released the song “Epana” in 2015, which shows her wild and carefree side.  “Epana” was well received by her fans, especially those from Romania, Turkey, Greece, and Bulgaria. Lariss grew her dedicated fan base further with the release of high-energy hits “Droppin da Bomb” and “Lova Boay” in 2016, and most recently “I Love You” in 2017.  With the release of the self-titled Lariss EP, Lariss’ North American fans can now enjoy a compilation of the talented pop singer’s greatest hits thus far.