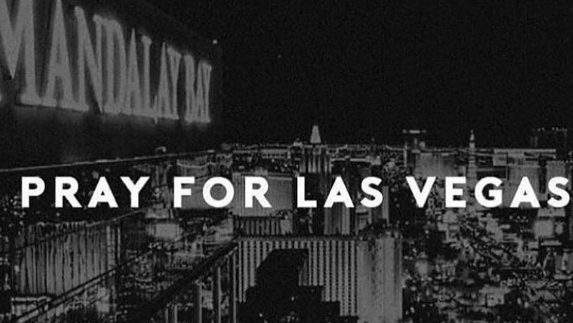 After a mass shooting in Las Vegas left more than 50 dead and hundreds injured during a country music festival on Sunday, Oct. 1, the world is in mourning. The gunman, identified by police as Stephen Paddock, 64, opened fire during Jason Aldean’s set at the Route 91 Harvest Festival from a hotel room in the Mandalay Bay Resort Hotel and Casino. He was found dead on the 32nd floor of the hotel.

It’s a harrowing tragedy that gives heavy pause to the artists, managers, and executives in the electronic dance world who have come to call Las Vegas a second home. Many have shared their fears, thoughts, and condolences with the friends and families of those affected.

God bless the families of those lost in Vegas. So devastating and senseless

I am so shocked about what happened last night. My thoughts and sympathies go out to the victims, first responders, and people of Las Vegas. pic.twitter.com/LjW0EU38wL

I can’t believe what’s happened. Our thoughts are with all those affected by this horrible tragedy in our second home Las Vegas.

No tonight’s show is cancelled please stay in your rooms or homes. Praying for everyone ?? love u all https://t.co/IOhjOXPLWi

So much hate in the world at the moment…
Absolutely disgusting to read about what happened in Vegas.
Thoughts to everyone involved.

I’m speechless… prayers out to everyone in Vegas

Just heard the terrible news about the shooting in Las Vegas. Totally in shock. #PrayingForVegas

Our heart is with Las Vegas. ??