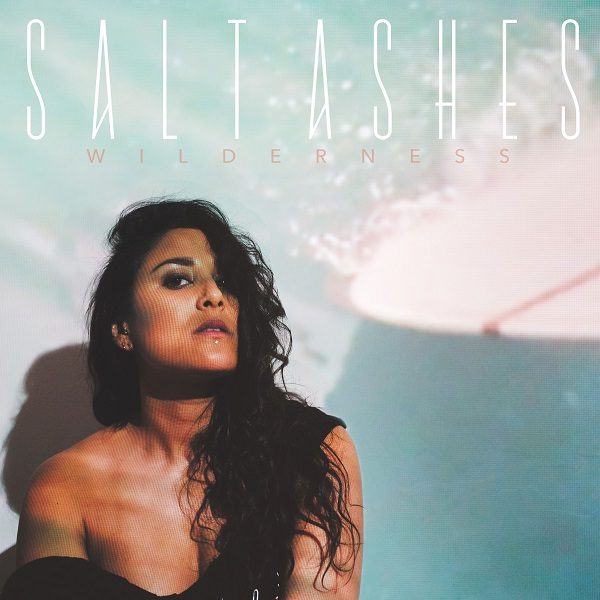 This past Friday, August 18th, electronic singer-songwriter Salt Ashes announced that “Wilderness” is the second single from her self-titled debut album. “Wilderness” is the follow-up to “Save It,” which received rave reviews worldwide from the likes of Record of the Day, Idolator, Billboard, and more. Salt Ashes’ latest single “Wilderness” has been featured on Hype Machine Blog CLOUDBERRY MORNINGS.

Stream “Wilderness” on SoundCloud below:

Salt Ashes will be releasing a music video for the new single, which was directed and filmed by ‘A Rooted & Toma Productions’ in Faro Portugal. “Wilderness” is brought to life with a Bonnie and Clyde inspired video which follows a madly in love couple, played by Veiga Sanchez and Justin Bravo, in their reckless and tumultuous relationship. In order to accurately depict the raw emotions of the troubled couple, the video was filmed on hand held cameras, which exposed imperfections and allowed the relationship to feel as real as possible.

Watch the “Wilderness” Music Video below: