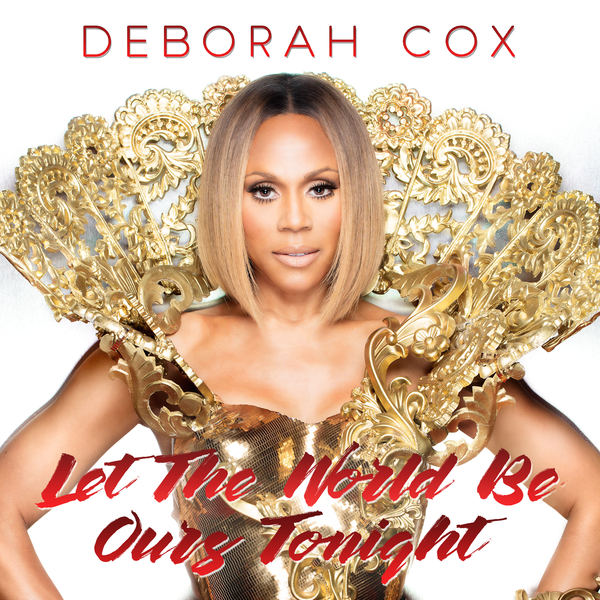 Cox’s powerful vocal performance on “Let the World Be Ours Tonight” makes a strong statement about overcoming adversity. Throughout her career, Cox has become a beloved iconic figure in the LGBTQ community by spreading her message of acceptance, hope, and love.  In 2015, she received the Out Music Pillar Award; she was honored by The Harvey Milk Foundation at Diversity Honors for her efforts in the fight against HIV/AIDS in the LGBT community. In 2016, she was given the Liberty Bell and Proclamation in Philadelphia by Mayor Kenney to proclaim June 12thas LGBTQ Philadelphia Pride Parade and Festival Day.