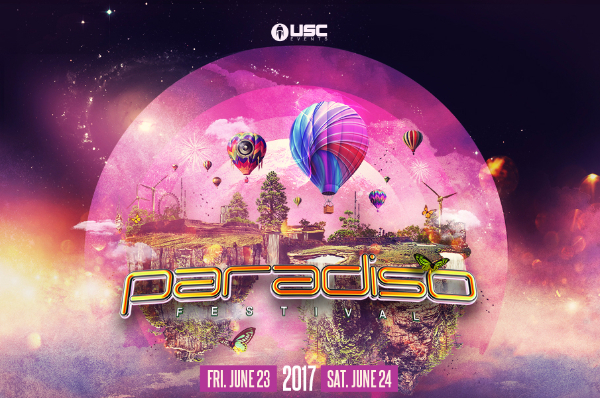 The lineup for the sixth-annual Paradiso Festival has been revealed! The lineup is jam packed with artists including Breathe Carolina, Gareth Emery, Gryffin, Marshmello, Tiësto, Zeds Dead, and more!

The Paradiso Festival takes place in the Seattle area at the beautiful Gorge Amphitheater on June 23rd and 24th. It is a gathering that embraces the mechanical and the organic with the tagline being “Digital Meets Nature.”  Check out the full lineup below. For more information on Paradiso Festival and to get your tickets visit: paradisofestival.com 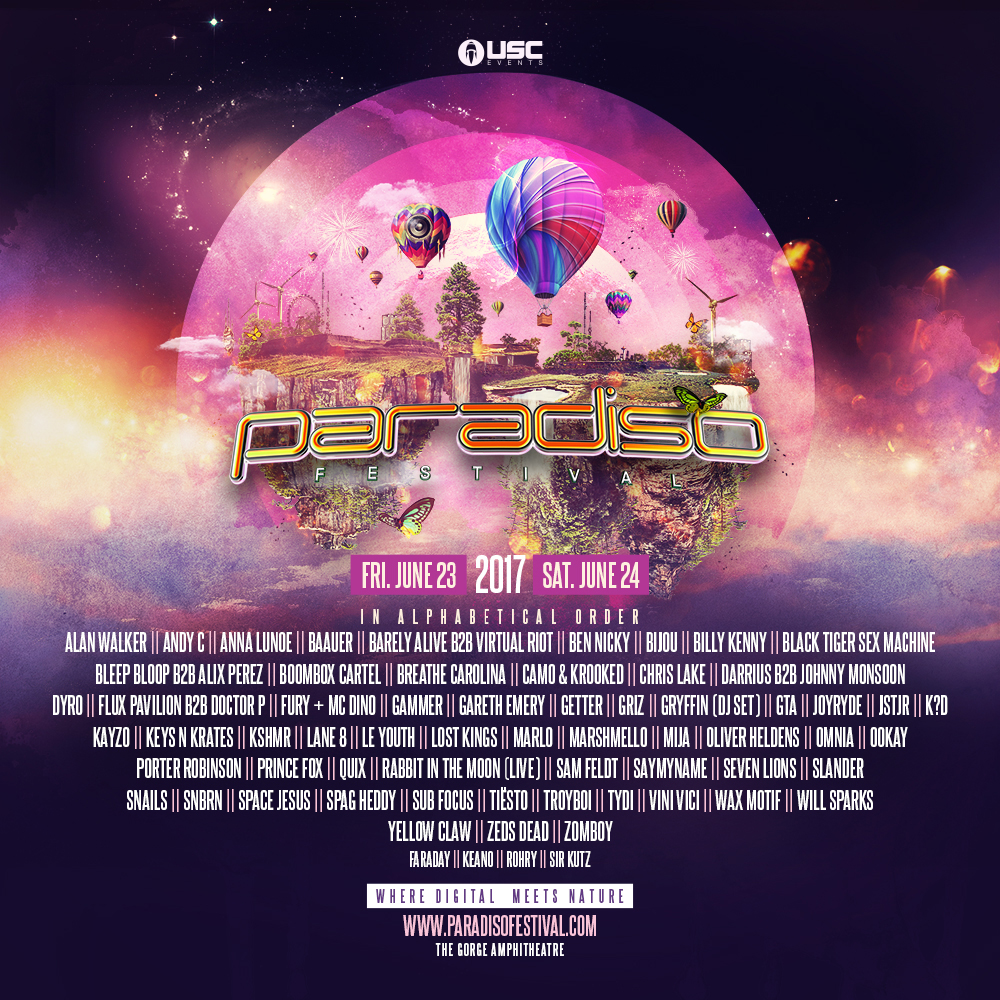