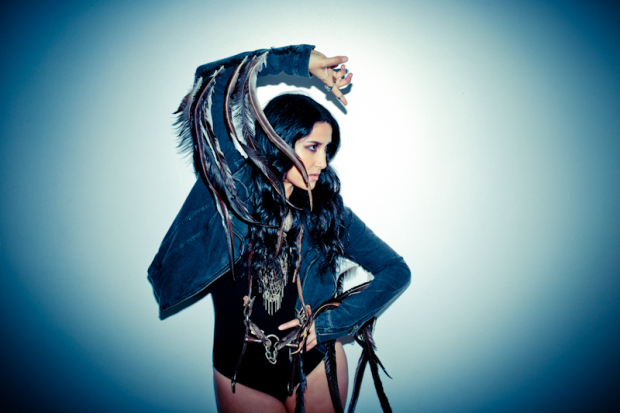 Veiga Sanchez aka Salt Ashes released her self-titled debut album in the summer of 2016, and is now celebrating the release of her new music video for the lead single off the album, entitled “Save It.” The music video was premiered on Billboard and has now been featured on music blog Ultimate Music. Check out Ultimate Music’s feature below.

Veiga Sanchez aka Salt Ashes is finally back with a new single and of course it’s really good. The Brighton-based singer-songwriter doesn’t disappoint in her new song “Save It“.

The new single was premiered exclusively on Idolator on May 5th and it was released on digital retailers the next day via Radikal Records including some remixes. About the single, she said:

It’s about fighting for a love that others don’t approve of but it’s so etched into your skin and soul that you can’t think or do anything else. I co-wrote the song with Rob Irving (House of Emeralds) within a couple of really chilled sessions, and the first thing we created was the basslinem, which we fell in love with. After that, the lyrics and everything else flew out pretty quickly

The official music, which was directed by Veiga Sanchez and Ian Coulson, was finally premiered through Vevo on January 18th.