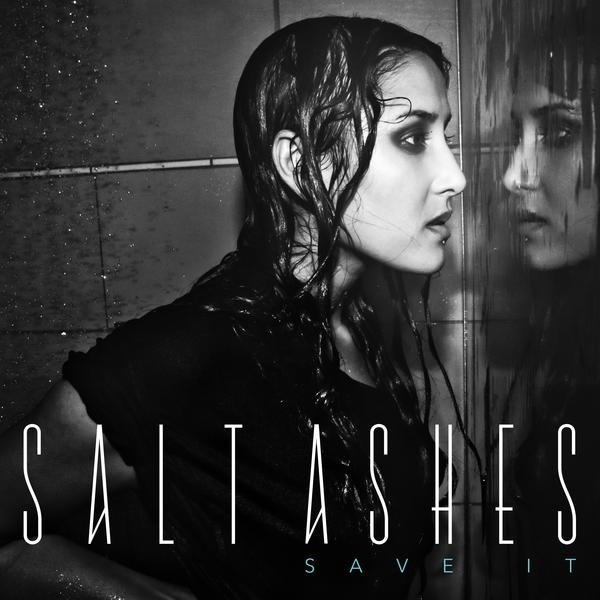 Brighton based singer-songwriter Salt Ashes is launching her new single, ‘Save It,’ today, Friday, May 6th on Radikal Records. The songstress burst onto the dance music scene 3 years ago mixing her signature dark songs and melodies with a zeitgeist club sound inspired by Giorgio Moroder’s blend of disco and dark atmospheres. After signing to Radikal the label In 2014 released her singles “Somebody” and “If You Let Me Go,” a Top 5 record on both the Billboard and Music Week Dance Charts. She also won the MTVU Freshmen and MTV Iggy’s ‘Artist of the Week’ contests. In 2015, Salt Ashes continued to build on her unique dark synth-pop sound with the single “Raided,” a BBC Introducing and Spotify Fan favorite. The singer also contributed her writing and vocal talents on label-mate Kristian Nairn’s single entitled “4Love,” and rising producer CRUELS’ single “Give It Up,” both of which received massive support worldwide.

Today sees the release  of ‘Save It,’ the extraordinary lead track from Salt Ashes’ highly anticipated self-titled Radikal debut album (July 15, 2016). The song has received strong pre-release buzz from the UK’s discovery site ROTD (“now comes this brilliant on-trend banger with one hell of a chorus and everything required to be an instant worldwide smash. Calvin Harris would probably kill for this tune”) as well as US taste-makers Idolator  (“Salt Ashes has whipped up a firecracker with her new Single”).  When speaking to Idolator Salt Ashes stated, “‘Save it’ is about fighting for a love that others don’t approve of but it’s so etched into your skin and soul that you can’t think or do anything else. I co-wrote the song with Rob Irving (House of Emeralds) within a couple of really chilled sessions, and the first thing we created was the bass-line, which we fell in love with. After that, the lyrics and everything else flew pretty quickly.”. ‘Save It’ reminds you of the likes of Tove Lo, Kylie Minogue Grimes, and Lykke Li  and establishes Salt Ashes standing as an artist to watch in the electronic music scene in 2016.

‘Save It’ is available now along with additional remixes, including remixes from Cruelty, Italian Disco Mafia, Giuseppe D.,  Funky Junction and more. The single is available for digital purchase on Bandcamp, Beatport, and iTunes. It is also available for streaming on SoundCloud and Spotify.