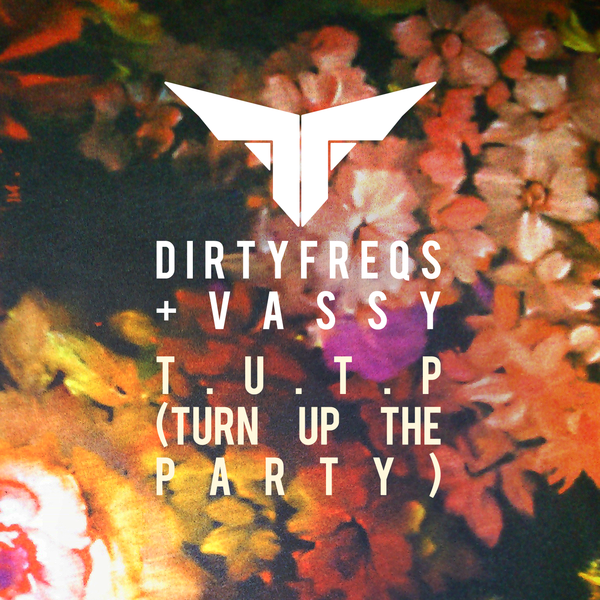 Surviving the Golden Age premiered Grammy-winning producer Dave Audé‘s remix of the track, which is available on the release!

“While the original was a catchy electronica track, Audé brings the track straight to the after party. With a classic Uhn-Tiss-Uhn-Tiss-Uhn-Tiss beat and manipulated vocals, “T.U.T.P (Turn Up The Party)” becomes a sexy deep house anthem.” –Adam Morgan (Surviving the Golden Age)

Head over to Surviving the Golden Age to hear the track!

The “T.U.T.P (Turn Up The Party)” is currently available on iTunes, Bandcamp, and Beatport!