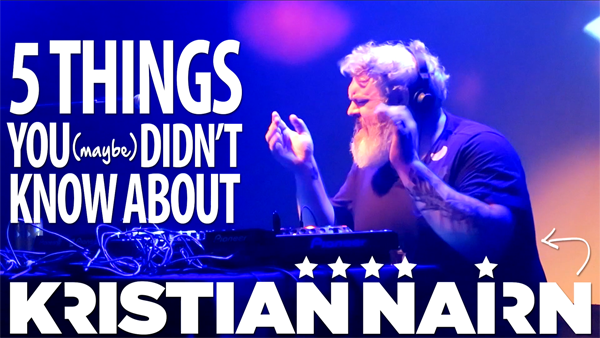 While in New York City on his recent Rave of Thrones tour, Kristian Nairn sat down for an interview with Nick Sortino from Radikal Records. The two spoke at length on Nairn’s career in music, life as a touring DJ, and his plans for releasing new music in 2016.

In the first segment from their chat entitled, “5 Things You (maybe) Didn’t Know About Kristian Nairn,” Nairn shares some personal stories, including how he got his start as a DJ, whose record collection he once accidentally sold, and more: