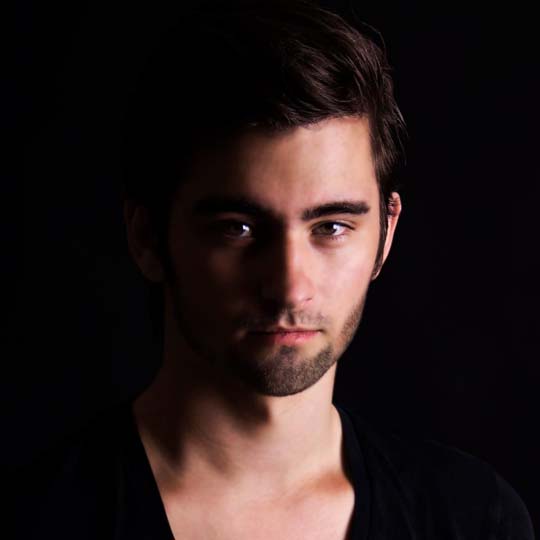 Boanghouse recently featured an amazing interview with DJ/Producer, Dyro. Dyro recently remixed Kevin Doherty and Amba Shepherd’s single, Lifeline and the remix has become and internet sensation. In this interview Dyro discussed his production style and EDM  background. Check out this excerpt,
“Jordy van Egmond, aka Dyro, is another supreme tal­ent the Dutch can lay claim to. In a lit­tle less than one year, the young­ster has exploded onto the scene with the help of fel­low Dutch­man, Hard­well, and of course, a knack for cre­at­ing down­right mas­sive tracks is a plus…The colos­sal energy and noise Dyro breathes into his pro­duc­tions are tak­ing the elec­tronic dance music scene by storm. In 2011, we saw a glimpse of what could be. In 2012, the young Dutch­man has built off of an already rock-solid foun­da­tion, expanded his reper­toire, and is primed for suc­cess as he con­tin­ues his assault on the EDM world. ”

Click HERE for the full interview and check out his monster remix of Lifeline, below.