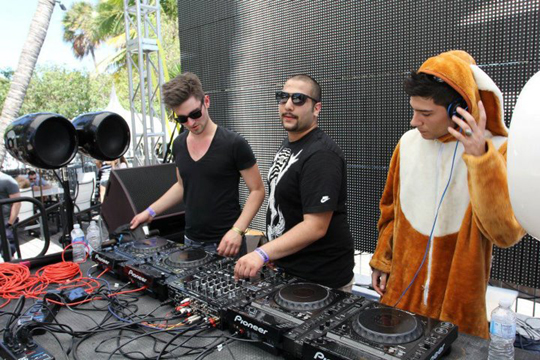 EDM blog Seek Electromance recently featured Kevin Doherty and Amba Shepherd’s new release, Lifeline. This single has a diverse remix package, but the blog’s favorite came from none other than up-and-coming electro heavyweight, Dyro. Check out what the blog had to say,

“Next up is a recent release that I’m surprised has gone unnoticed on my radar for so long. The progressive house number “Lifeline” features the whimsical vocals of Amba Shepherd and the remixing talent of Aussie powerhouse Dyro. Already having garnered massive support from some of the biggest names in EDM, here’s what Hardwell had to say:

“It’s massive! And I knew that before even listening to the track. My boy Dyro never fails to deliver straight up dance floor bombs.”

With an endorsement of that caliber, there’s no need for my stamp of approval. Already boasting a slew of hits under his belt such as “EMP” and his “Kontiki” remix, Dyro is definitely becoming one to watch out for!”