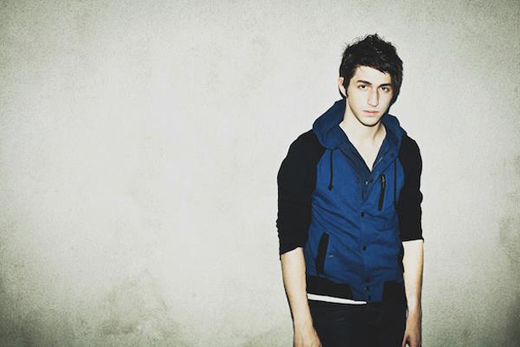 North Carolina native Porter Robinson is just nineteen years old, but he has become one of the biggest names in Electro-House. Since his emergence as a DJ earlier this year, he has toured internationally alongside Diplo, Skrillex, and many more.

Robinson has included The Rocket Pimp Remix of Bombs Away’s Swagger in a number of his Festival sets and live performances including The Club Life College Invasion Tour (where he opened for Tiësto and Dada Life), Electric Zoo, and club Stereo in Houston, Texas. Below you can check out a couple clips, where Swagger is used in Porter’s sets.

In this clip from Electric Zoo, Porter drops Swagger around the 4:00 minute mark.

Another clip from the BMO Centre in Calgary, Alberta, Canada.