Written by Black Domino and Albin Loán, who provides vocals on the track, “Serious” is equal parts nostalgic and futuristic. The single’s dark and heavy synths mix perfectly with the dreamy vocal melodies for a sound that pulls on the best from 80’s pop without sounding like a throwback. The duo’s ability to mix electronic with retro-analog sounds creates a track that will resonate with fans of both pop and dance music alike. 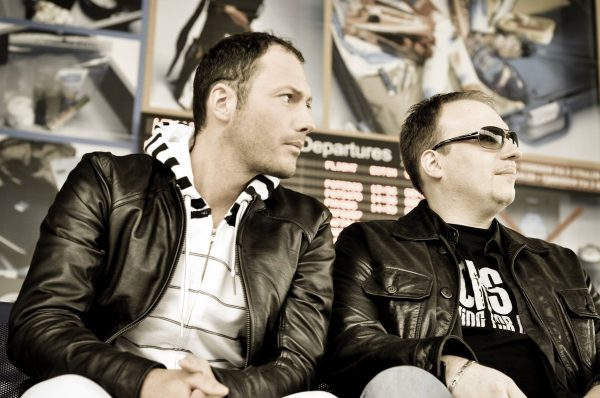 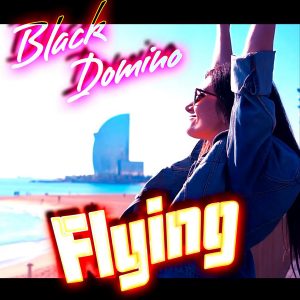