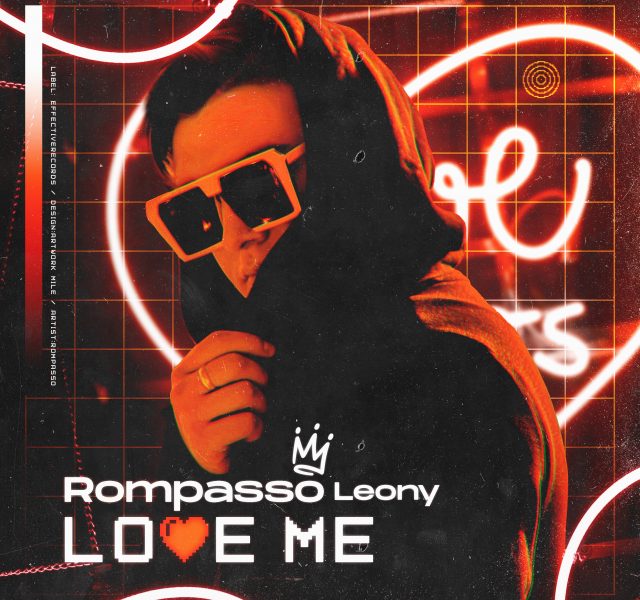 Listen to “Love Me”

2019 was a real breakthrough for Rompasso with his first performance at the legendary Tomorrowland festival, and collaborating with several artists for a series of successful remixes. Now Rompasso is joined by Leony for his latest collab, “Love Me”. 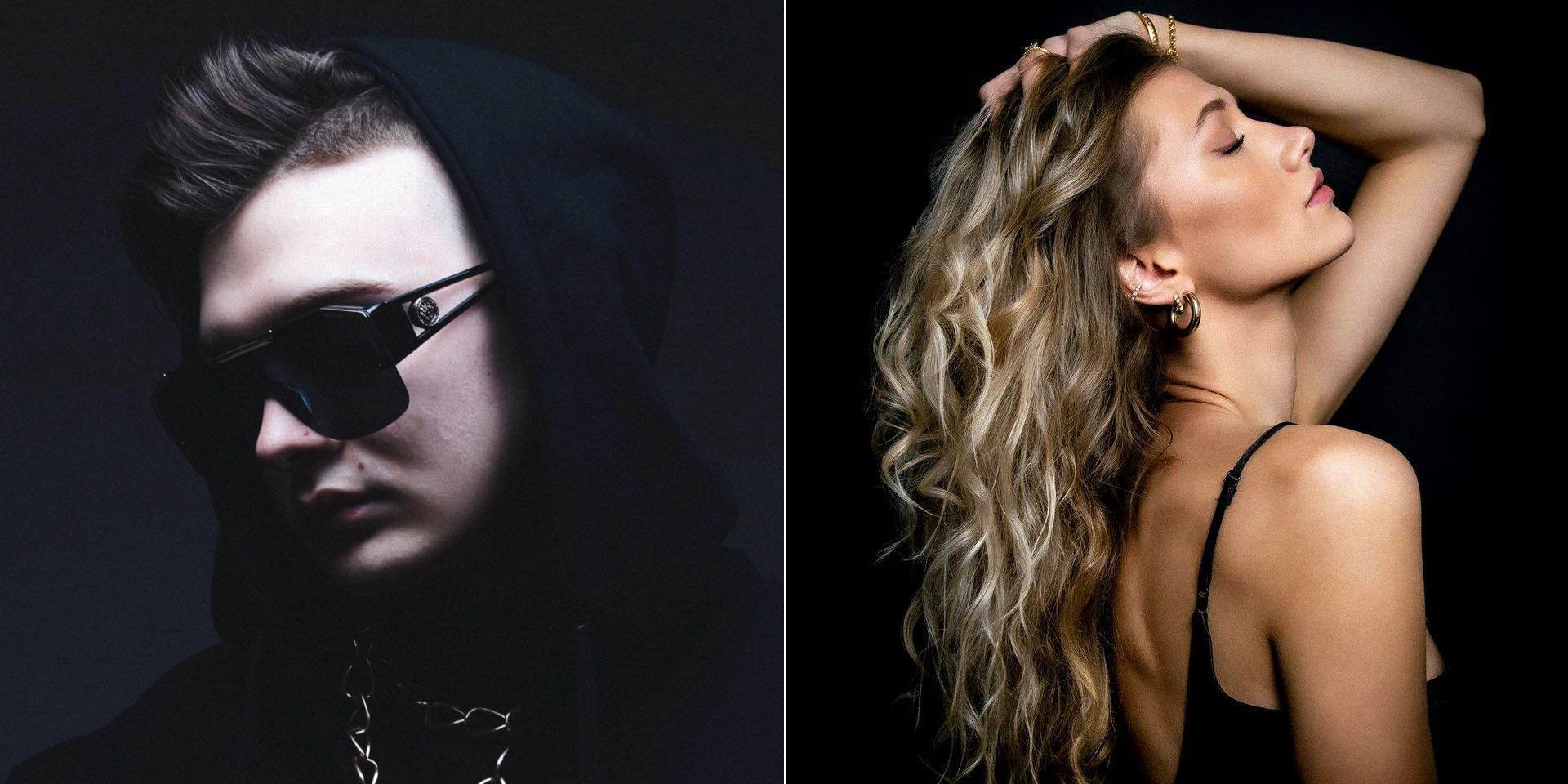 Leony’s emotive vocals compliment Rompasso’s production perfectly on the new single. The 23-year-old musician from Germany has been making a name for herself around the globe since 2015, beginning her career as a songwriter. Now releasing music as a solo artist Leony is becoming an artist to watch across dance and pop music.