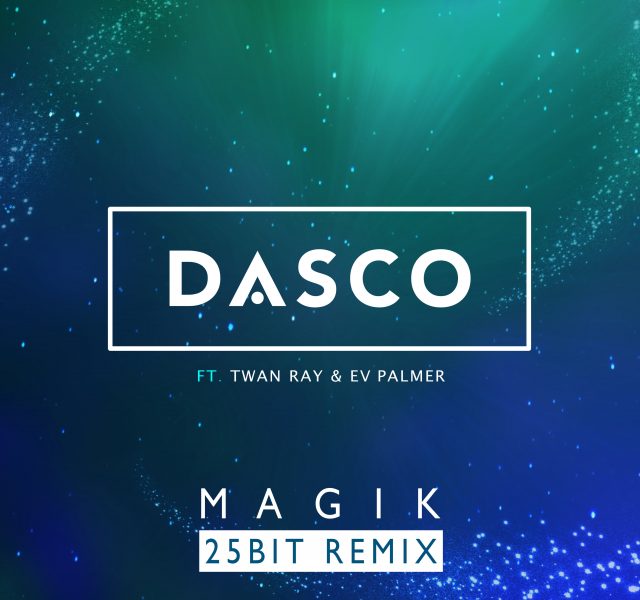 Now in support of the original record comes a brand new club mix from production team 25Bit. Taking “Magik” from bright summery days to cool breezy nights, the group blends the track smooth sounds of deep house, speeding things up while chilling them out at the same time. 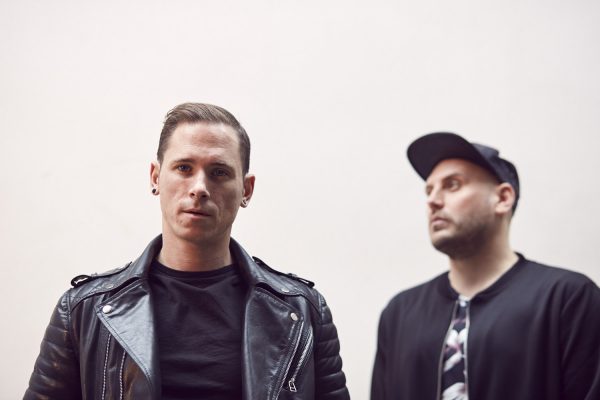 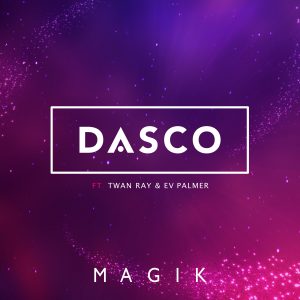