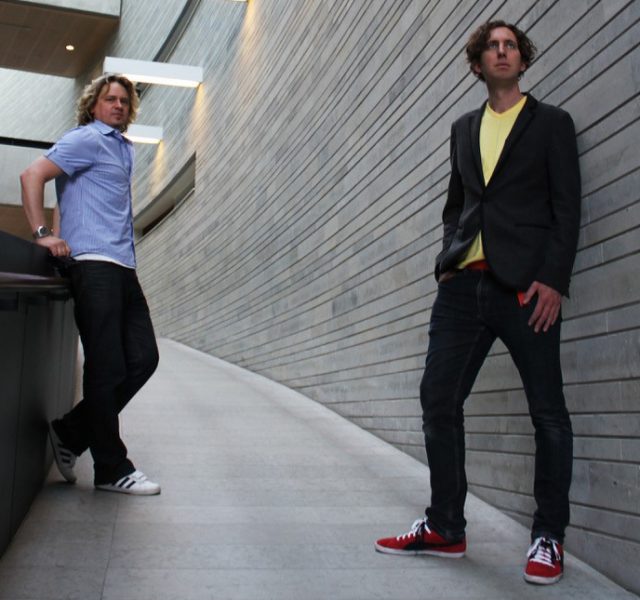 Lee Dagger and Marc JB of Bimbo Jones, and Thelma Houston speak to Digital Journal about their new disco-house collaboration, “Turn Your World Around”.

Lee Dagger and Marc JB of the Billboard chart-topping production duo Bimbo Jones spoke to Digital Journal about their latest collaboration with Grammy-winning disco legend, Thelma Houston, “Turn Your World Around” which was released on Radikal Records on December 13th, 2019.

“Thelma has always been on my radar and someone who I have loved hearing and dancing too over the years. When I got to meet her in a Los Angeles studio I was over the moon with joy. I then invited her to the Abbey in West Hollywood to hear me DJing. At the club, I dropped ‘Throw you down’ and our new single ‘Turn Your World Around.’ She is a wonderful soul and an awesome artist.” 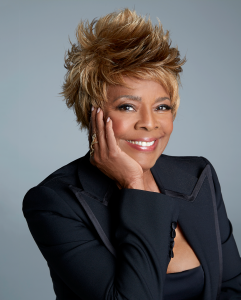 In a separate interview with Digital Journal, Houston remarked that the single came about after Dagger had remixed music for her in the past.

“We wrote [‘Turn Your World Around’] a few years ago and it was a lot of fun.”

Marc was “delighted” to collaborate on a track with Houston, regarding her as “an all-time music legend [with] an amazing divine voice”, calling it a “great honor to make a track with her”.  The single became a monster disco-house track with the addition of Houston’s iconic vocals creating a dance anthem that feels simultaneously vintage and modern.

The single debuted on the Billboard Dance Club Chart at #44, and is supported by a remix pack, which was released on January 24th featuring mixes by Billboard charting producers, Dark Intensity and Cristian Poow, as well as up and coming Danish DJ, Thoby, E39, Spin Sista and Larry Peace.

Listen to the Cristian Poow Remix of “Turn Your World Around” below:

Lee concludes his interview by calling “[Turn Your World Around]…a powerhouse collaboration between two acts of musical mayhem. Take one disco legend and mix in two shots of house music mania and thus, a shining star is born.”