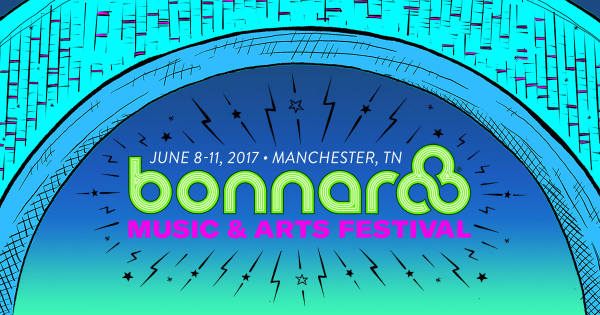 Bonnaroo hinted at an expanded EDM and electronic music presence earlier this year when they announced acts such as Flume, Major Lazer and The xx were scheduled to perform at the festival.

The Tennessee festival has shed more light on this year’s festivities with the announcement of “The Other.” Previously known as “The Other Tent,” one of three “tent” stages at the festivals, “The Other” will be dedicated to dance, electronic and hip-hop.

The festival is, “pulling down the tent and cranking up the bass in this newly expanded stage & area dedicated exclusively to the best of dance, electronic and hip-hop,” a recent press release announced. “Dance your heart out all night at this fully loaded new stage, and experience mind-blowing visuals, earth-shattering bass, and the kind of late night sets that you’ll remember for years to come.” 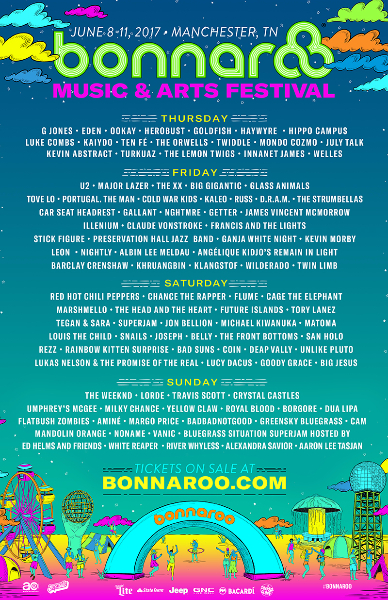