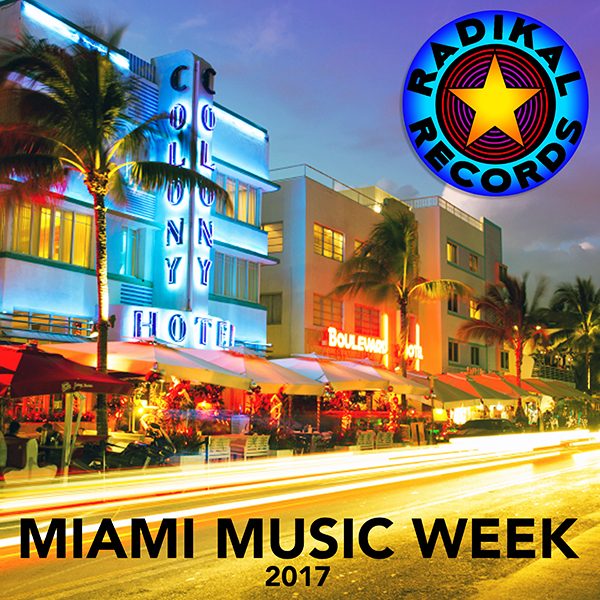 Miami Music Week has officially started today, Tuesday, March 21st. MMW is one of the world’s most recognized music events. Each year this event transforms Miami into a dance music paradise. This year marks the 7th year of the event, and to celebrate Radikal Records has released a special Miami Music Week 2017 compilation. Miami Music Week 2017 is made up of some of Radikal records latest Dance, Electronic, and Pop hits, including some exclusive remixes. On the compilation you can find Salt Ashes‘ “Save It (Manuel Riva Remix),” Lucas Nord‘s “Run on Love (feat. Tove Lo) [Tonekind Remix],” Tony Moran‘s “Free People (feat. Martha Wash) [Giuseppe D. Remix],” Dirtyfreqs & VASSY “T.U.T.P (Turn Up the Party),” The Bello Boys & Dan Donica‘s “It Ain’t Over (feat. SERI) [Bimbo Jones Remix],” and more!

Listen to Miami Music Week 2017 on SoundCloud below:

Listen to Miami Music Week 2017 on Spotify below:

Radikal Records’ Miami Music Week 2017 is available for digital purchase on Bandcamp and iTunes. Stream it on SoundCloud and Spotify.