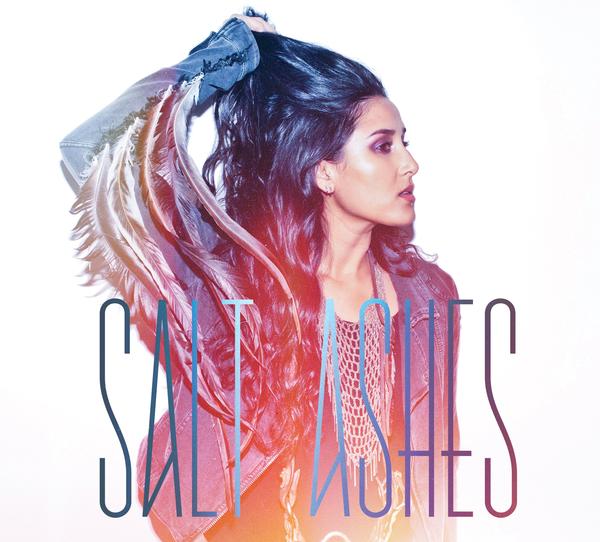 Emerging electronic singer-songwriter Salt Ashes spoke with White Noise Zine about her recently released self-titled debut album, the inspiration behind the album, and what we can expect in the future. Check out some of the exclusive interview below, but be sure to head over to WhiteNoiseZine.com to read the full article.

WNZ: What was the major inspiration for this album?
A lot of different things to be honest as it was written over the best part of 5 years. There are a lot of personal experiences that I’ve written about as well as a couple that were written after I’d watched a documentary on someone or sat people watched. There are tracks about my relationship and also friendships.

WNZ: What are your favorite tracks off the new album?
“Wilderness” and “Whatever You Want Me To Be”.

WNZ: What are your goals in the next year?
I really want to tour! I’d love to support someone cool and play some festivals next year.

WNZ: Who have you collaborated with and who did you enjoy collaborating with most?
I’ve loved them all really but I feel I worked so well with the two most recent producers Kristian Nairn and Cruels.

WNZ: If you could work with anyone who would it be and why?
Probably Todd Terje because he is awesome and maybe another female artist like NAO or FKA Twigs.