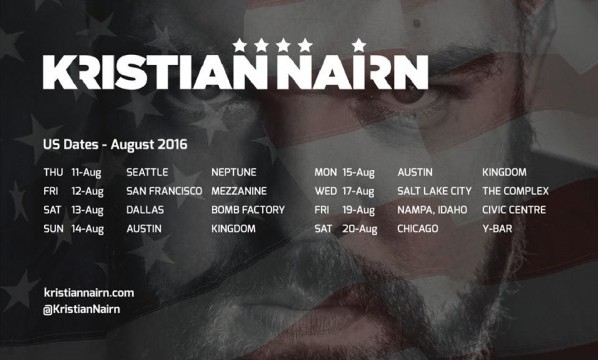 DJ Kristian Nairn will be bringing his extremely popular Rave of Thrones back to the United States! Nairn, who is most commonly recognized as the lovable Hodor from HBO‘s hit series Game of Thrones, has been traveling across the globe with his Rave of Throne, making stops in London, Dublin, Manila, just to name a few. US fans are excited that the DJ will be making stops in Seattle, San Francisco, Dallas, Austin, Salt Lake City, Nampa, and Chicago this month!