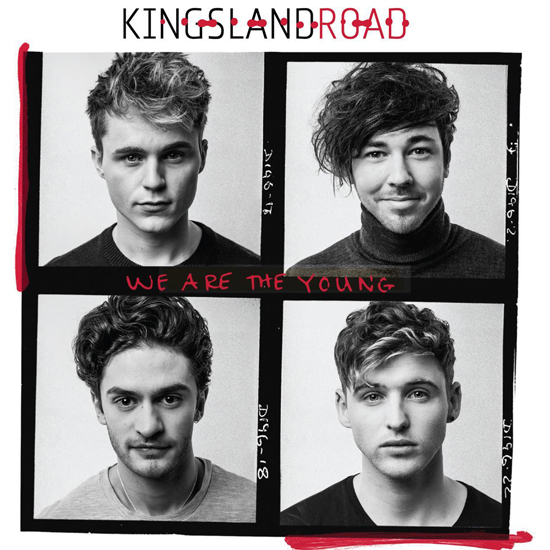 Kingsland Road‘s debut album We Are The Young is set to be released in less then a month, and has already received a rave review from Shameless Promotions & Media. In the review We Are The Young draws comparisons to the sounds of Hot Chelle Rae, Rixton, and One Direction. “Kingsland Road’s debut album is a pop-rock jam with hints of mainstream pop seeping into the infections choruses,” says Shameless.

This was refreshing to listen to. In a world that’s full of electronic-tinged pop hits all trying to fit in with the status quo, here’s a group that has simply said “fuck it” and made something great outside of the norm. I am absolutely a fan of electronic music and pop of all kinds, but it’s really nice to turn on a record and hear guitar, bass, piano and drums in their simplest form.

Shameless picks “Freedom” as the standout track off of the album due to the “beautifully executed chorus.” Shameless also referenced “Walk Away”, the album’s tenth track, was fun as well. “It is reminiscent of some of Fall Out Boy’s more recent work, but with more distorted guitar work woven in throughout the song,” says Shameless.

You can now stream Kingsland Road’s We Are The Young on Spotify and Bandcamp. The debut album, out May 4th, 2015, is also available for digital pre-order on iTunes and Amazon MP3.