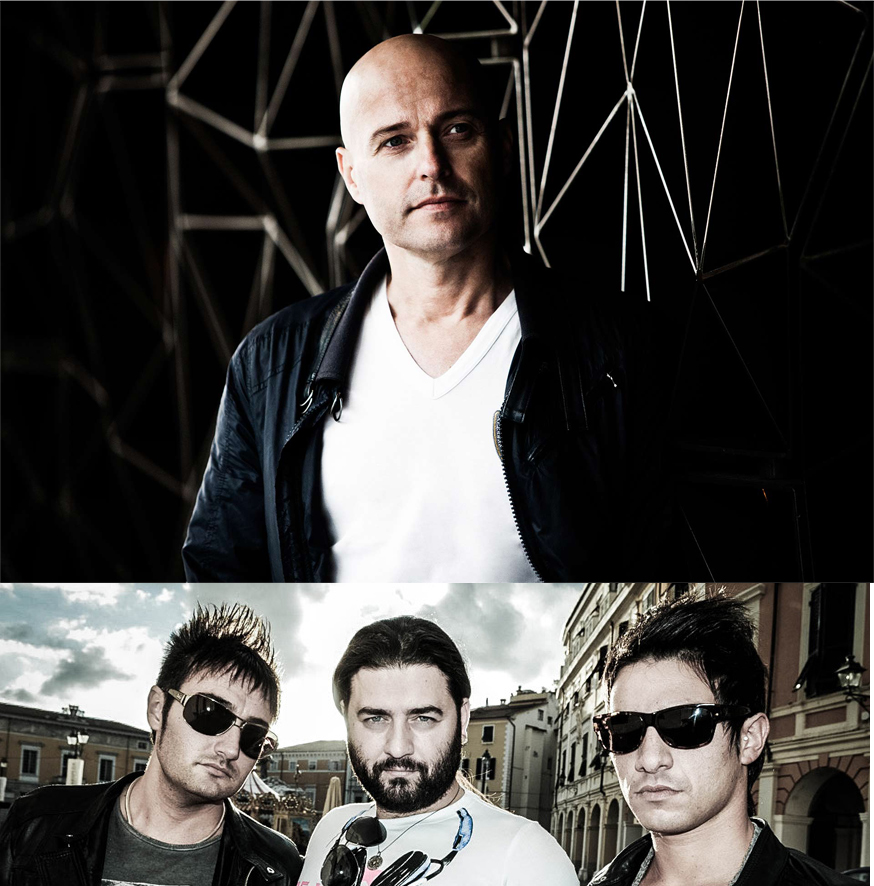 Born in the Dutch lowlands of Heeswijk-Dinther, Marco Verkuijlen has established himself as one of the most inventive, diverse and creative electronic music minds working today. Through his very first releases he became the architect of tech-trance; a sound that went on to become a fully-fledged electronic music phenomena. Continually modifying and fine-tuning his style ever since, he has gone on to create numerous leading-edge dance classics – ‘Godd’, ‘Indicator’, ‘Echnalava’, ‘More Than A Life Away’ & ‘Coma Aid’ numbered among them. Behind the decks he has smashed nights in all the world’s farthest corners, played a near uncountable number of tent-pole events for the scene’s flagship club & festival brands. As a result of which he has spent the last 7 consecutive years inside the ranks of DJ Magazine’s Top 50.

Doctors In Florence is a progressive house team founded by Dj Rehnoir, Fabio Andromeda and Mike Lucas.
Since 2009 their productions have marked the history of Italian Progressive House. their first production with this project was “God Save The Rhythm” released by Intensive Recordings in 2010 and after they started a collaboration with Adaptor Recordings. “Back 2 Life” , “Kindred Spirit” and the remixes of “Adagio For Strings“,”River Flows In You“, “If I Could Fall (Licensed By Ultra and Armada Rec)“and “Ruby Rain” are the fruits of this collaboration and theese tracks appeares on a lot of compilations, playlist, and dj chart all over the world.