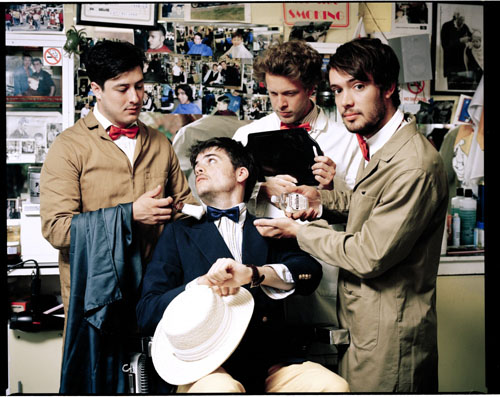 Don’t even pretend that you’re not at least curious as to how this will turn out. 12-time Grammy nominees’ frontman, Marcus Mumford, recently told Style Magazine that they will explore the electronic side of music on their next album, while still doing “whatever feels soulful.” While going electronic would mark a huge shift in the overall sound of the group, who are known for bring folk rock into the mainstream, they would not be the first artists to do so. Ever since dance music started to take over America, everyone from Nicki Minaj to Taylor Swift have given it a try, and have been mostly commercially successful. What do you all think? Will this be a smash hit or a total flop?