U96 – Let Yourself Go (Beatsole Remix)

New U96 single “Let Yourself Go” gets an official remix from Russian trance producer/DJ Beatsole.

Following a ten-year gap in output, the songwriter/producer team of Hayo Lewerentz and Ingo Hauss “rebooted” the electronic group U96 with the aptly titled 2018 album, Reboot. Now in 2020, U96 are back again with the new single, “Let Yourself Go”, a nostalgic tech-house track reminiscent of the group’s previous output, but with a fresh spin on their sound.

In support of the new single comes an official remix from Russian trance producer and DJ, Beatsole. Influenced by producers like Armin van Buuren, Tiësto, Rank 1 and Abover & Beyond, Alex “Beatsole” found his passion for electronic dance music at the age of 19. Since then the DJ has released music on Armada, Euphonic and now Radikal Records with his new mix of “Let Yourself Go”.

The new single from U96 also serves as a pre-release for more new music from the group. Later this year they plan to release, Transhuman, a collaborative album with Wolfgang Flür, best known for playing percussion in the iconic electronic group Kraftwerk. Adding a kind of post-modern Kraftwerk dimension to the typical U96 soundscape, the album is scheduled for fall of 2020, with more info coming soon. 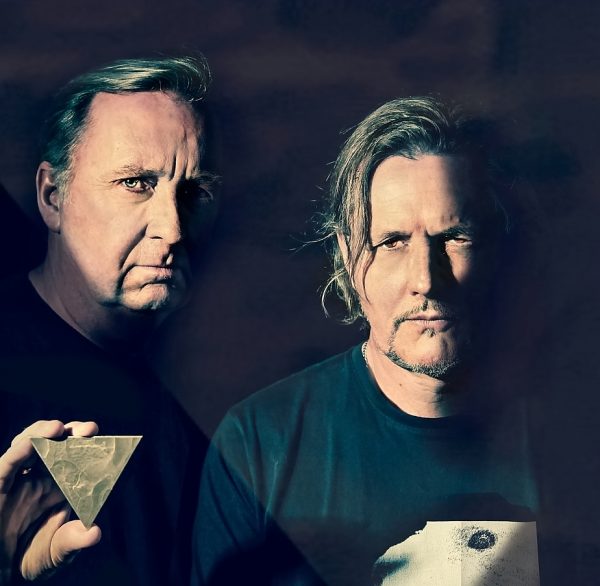 Starting in 1990 with Hayo Lewerentz and Ingo Hauss, along with their former production partners Helmut Hoinkis and DJ Alex Christensen, the group has released seven studio albums and countless singles and mixes. After rebooting the project in 2018 after a ten year gap, original members Lewerentz and Hauss have continued to expand upon the group’s previous recipes for successes in the studio and in live concerts. Their recent live shows feature a variety of guests and special visuals in the style of acts such as The Chemical Brothers.

Watch the official music video for “Let Yourself Go” below: 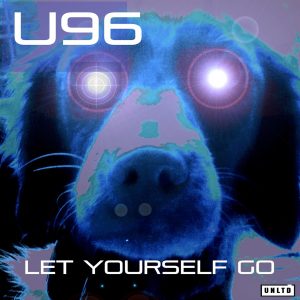