Thoby is bringing the feelings of summer with him with his latest single “I’ll Be There”. Blending smooth guitars and soft vocals with the heavy electro house style the producer is known for, Thoby delivers nothing but vibes on the new single.

Jackie Thoby, or better known as simply ‘Thoby’, is a champion of the real Electro sound. A Danish producer and DJ whose music is by design a refreshing and intriguing flow of sound, creativity and intense audience interaction. The new single follows up Thoby’s recently released “Baby U”, and continues to prove why he’s an artist to watch in 2021. 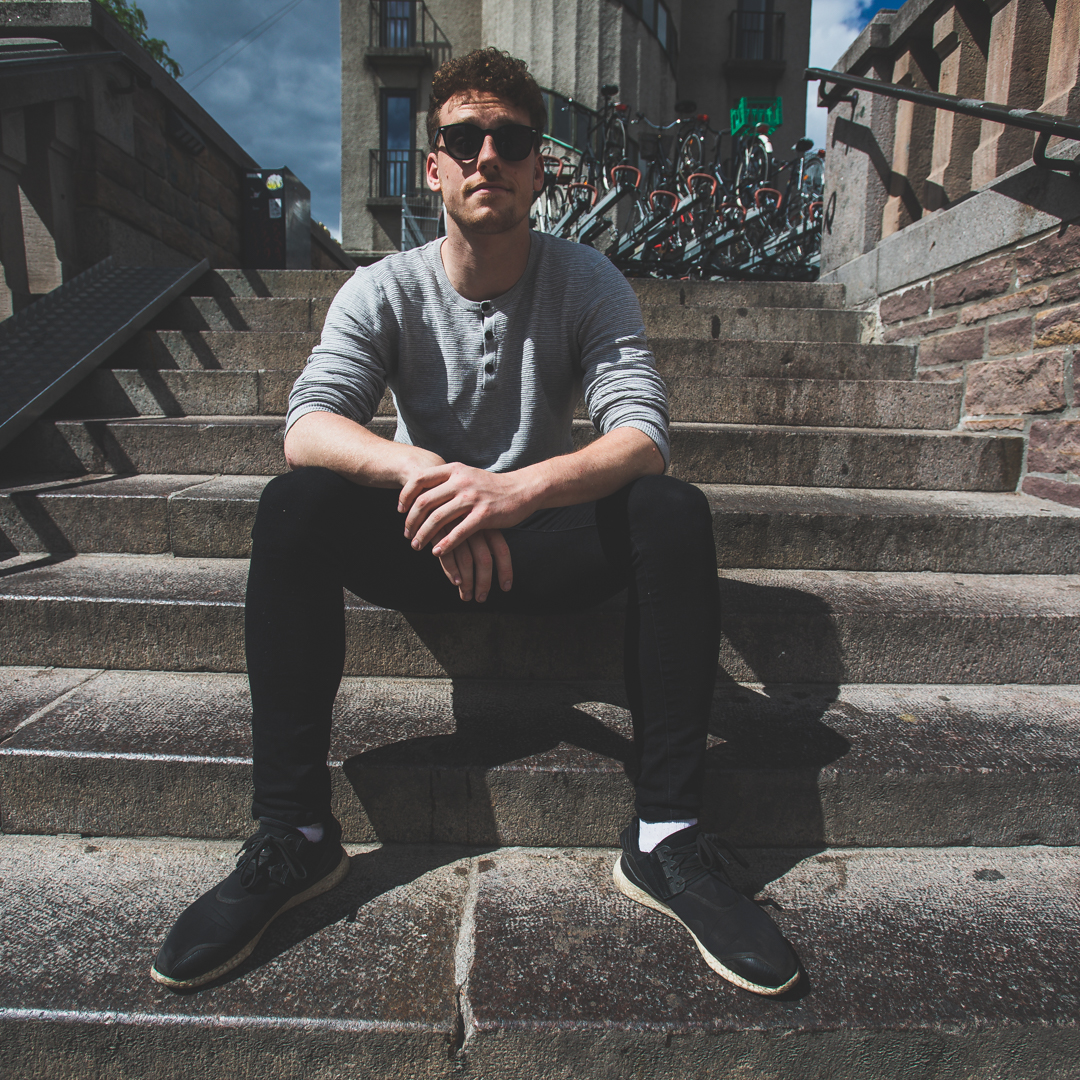 Thoby’s studio work and DJ sets are powered by the love and passion he puts in every track. Since his formative years the 22-year-old music aficionado has developed his skills, culminating in the release of his Atika Patum remix on the legendary Dimitri Vegas & Like Mike label Smash The House (2020). He’s also dropped remixes for artists like TooManyLeftHands, Cool Million, Elida, and Bimbo Jones & Thelma Houston.

Currently signed to Prime Bookings, Denmark’s leading agency for electronic music, Thoby has established himself as a key figure in the Danish live music circuit. His versatility and determination makes him the perfect DJ for the global festival stages and yet he can still create his magic in any club, having played a sold-out headline show at one the biggest clubs in Copenhagen, ‘Rumors’. 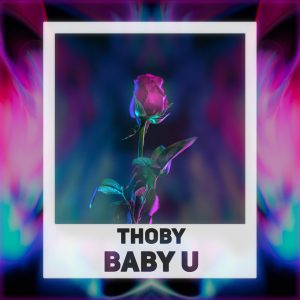